Fans anywhere in the world will now be able to sing and dance along with the “He’s Into Her” cast as the series’ grand finale concert “HIH All Access” will also be available for livestreaming on iWantTFC and KTX.ph on August 27 at 8 PM (Manila time). 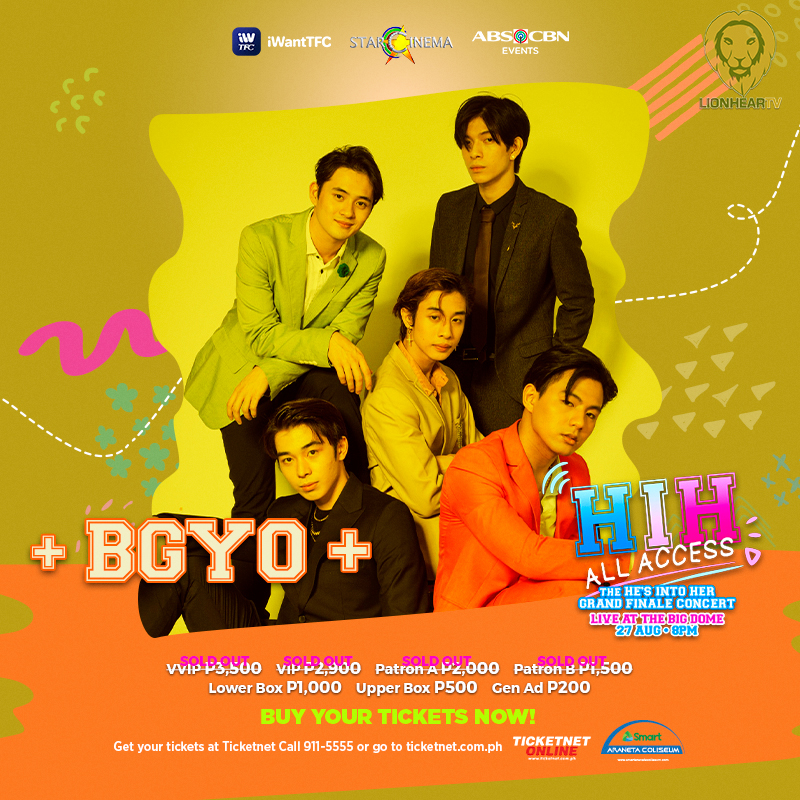 Those who will not be able to watch live at the Araneta Coliseum can still be part of the highly anticipated concert, led by Donny Pangilinan and Belle Mariano, by purchasing tickets on iWantTFC and KTX.ph until August 27, 8:15 PM. 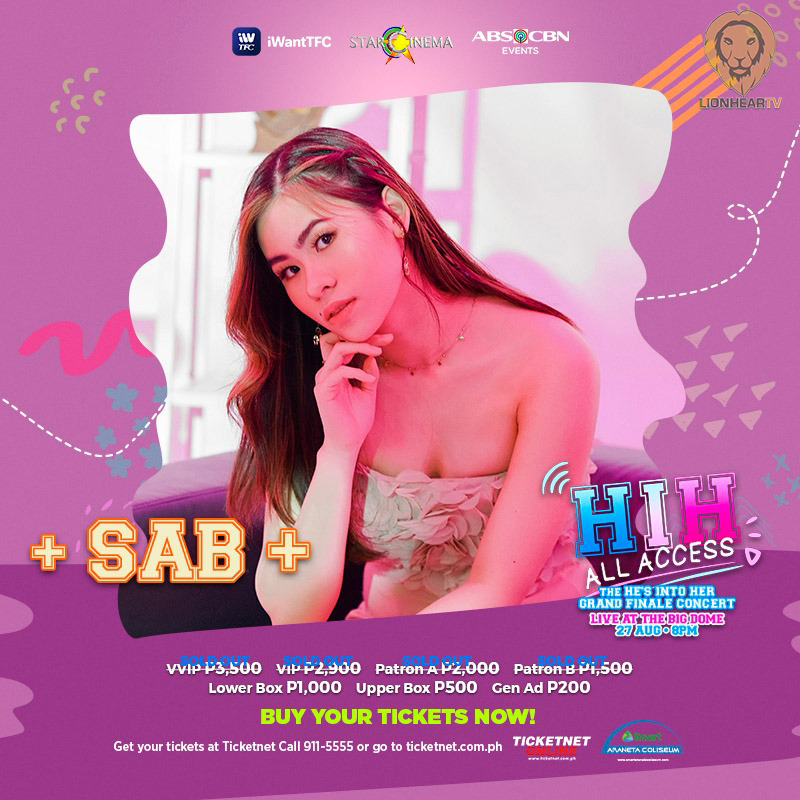 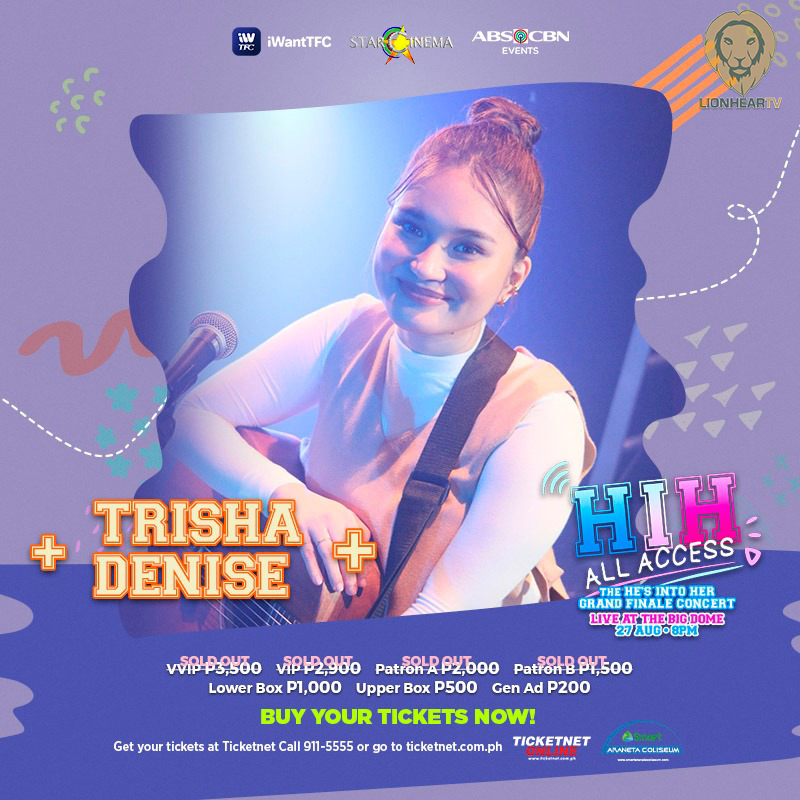 Aside from the ‘kilig’ performances of the “He’s Into Her” cast, fans will be treated to a fun-filled night of musical madness with special guests SAB, Trisha Denise, Jon Guelas, Zion Aguirre, Nameless Kids, and P-pop sibling groups BINI and BGYO. 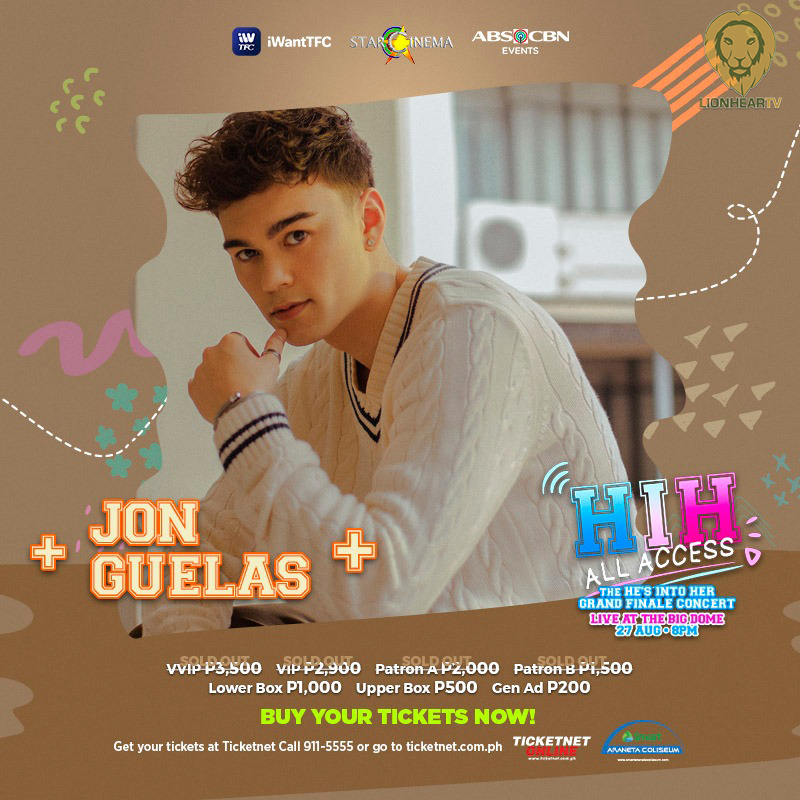 Fans can expect even more exciting surprises as the finale concert is a gift to “HIH” fans after the successful second season of the record-breaking series, whose 16 episodes are available on iWantTFC. 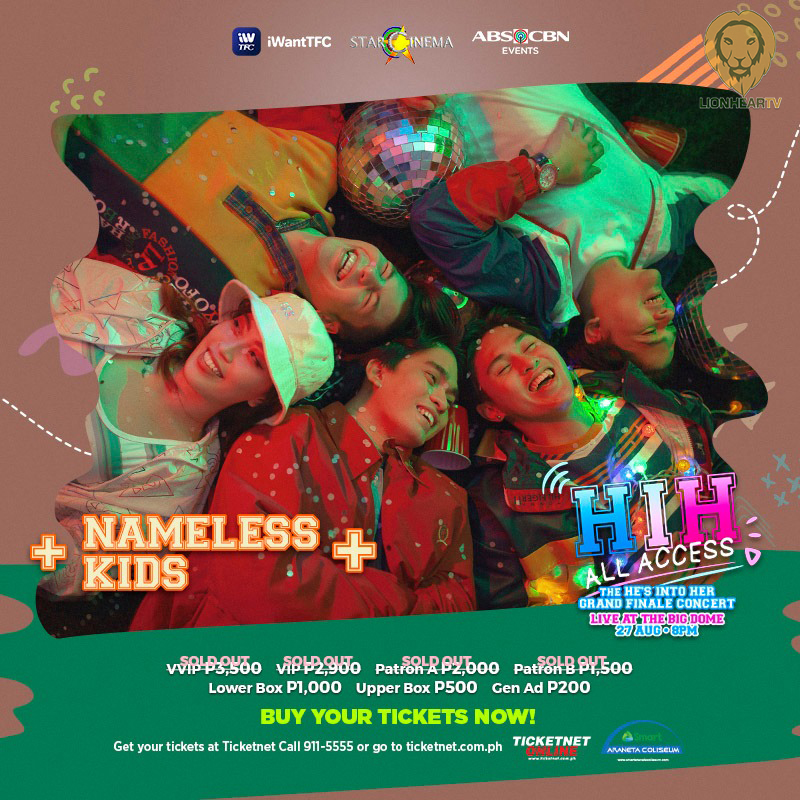 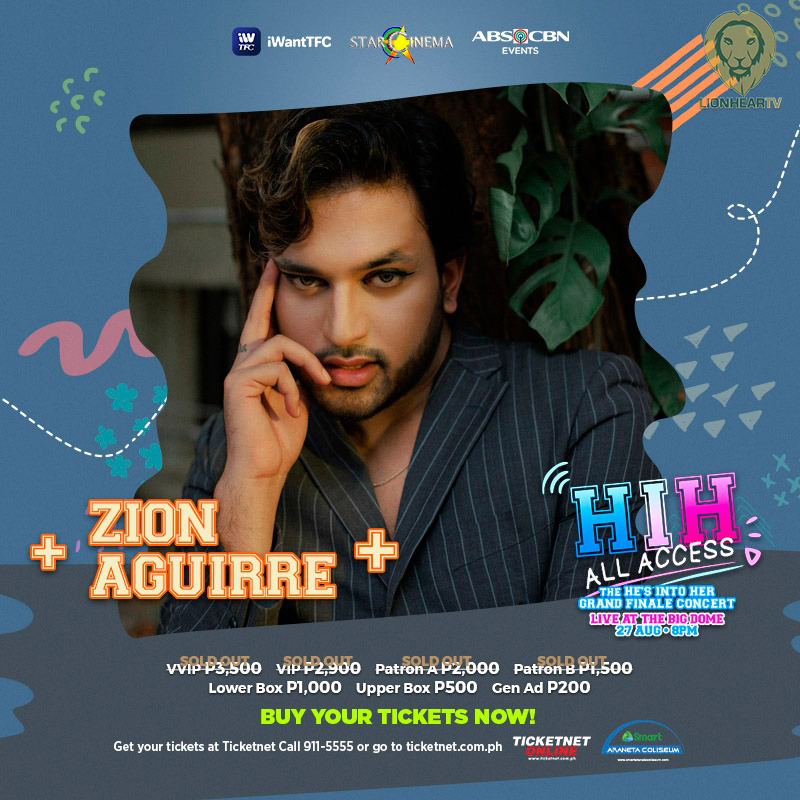 Feel the “HIH” fever and join the concert virtually by buying tickets now for “HIH All Access: The He’s Into Her Grand Finale Concert” on iWantTFC and KTX.ph.