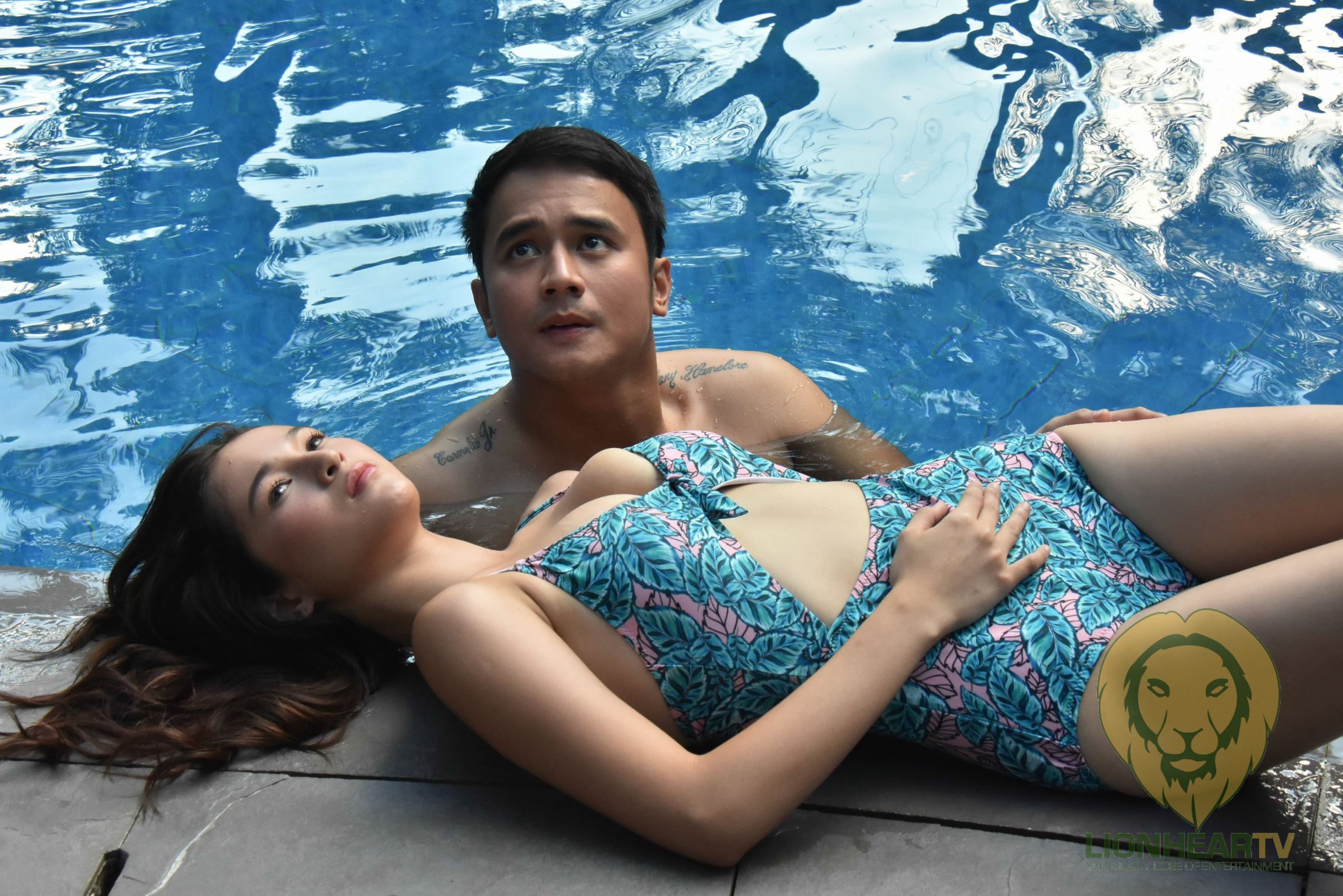 The actress’s YouTube vlog on September 11 addressed some controversial rumors about her.

When one netizen claimed that she and De Guzman were fubus back in 2019, the actress denied this, saying there were feelings involved.

The two were linked back in 2019 after they starred in ABS-CBN’s “Precious Hearts Romances: Araw Gabi.”

She also addressed rumors about being linked with Sandro Marcos, Xian Lim and Daniel Padilla.

Imperial was previously in a relationship with Diego Loyzaga. The two confirmed their split in February 2022 after being together for more than a year. Imperial is currently dating a politician.

On the other hand, Barbie Imperial admitted that she received several offers from “sugar daddies” after becoming Tanduay’s 2020 Calendar Girl.

She confessed after addressing the rumors about being a politician’s mistress.