The Diamond Star took to Twitter on September 19, to announce that she has an upcoming TV series under the Kapamilya entertainment unit. 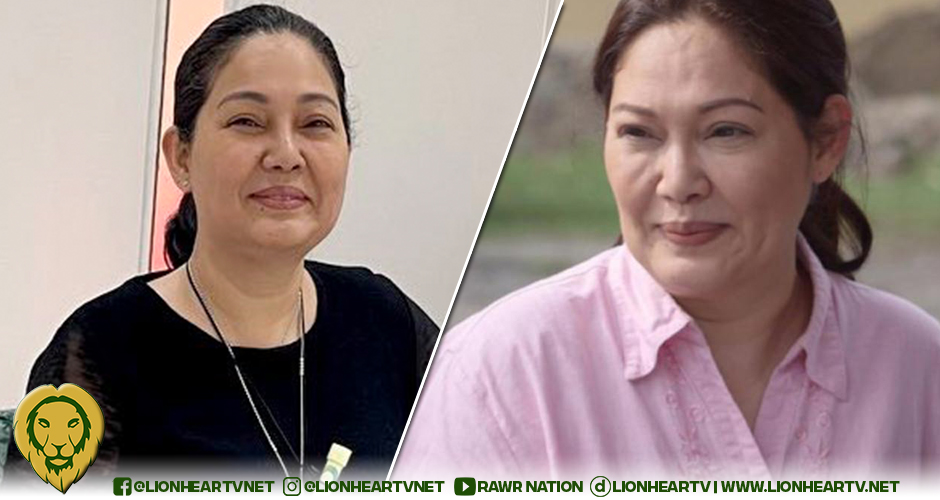 Fans of the one and only Diamond Star, Maricel Soriano, won’t have to wait for long until they see their idol back to acting again.

The award-winning actress announced today, September 19, on her official Twitter account, that a new TV series is underway, and that the new project will be under one of ABS-CBN’s entertainment units, Dreamscape Entertainment.

The last time Soriano starred in a Dreamscape project was in 2019, via the Angel Locsin-starrer, The General’s Daughter, where she played Nanang Sabel. Her last Kapamilya project is the 2020 revenge-themed series, Ang Sa Iyo Ay Akin, which starred Jodi Sta. Mari and Iza Calzado. She played the role of Sta. Maria’s mother, on the series. Her last TV appearance is via Net25 sitcom, Quizon CT.

Soriano’s exemplary body of work extends to as early as the ’70s. She has received prestigious accolades for her to-notch acting prowess and unrivaled portrayals in various television shows and movies. Among her biggest recognitions in her 5-decade career are her 2 FAMAS Best Actress awards, 3 Luna Best Actress awards, PMPC Star Award for Movies Best Actress trophy, 6 Metro Manila Film Festival Best Actress awards, and 3 GMMSF Film Actress of the year trophies.

Given her rich and unparalleled filmography, there is no doubt the Diamond Star will soon win critics and viewers with her top-notch acting chops.

Details about her upcoming Dreamscape project are yet to be revealed.