The former Kapuso star shared her struggles landing a new role after the passing of her previous manager. 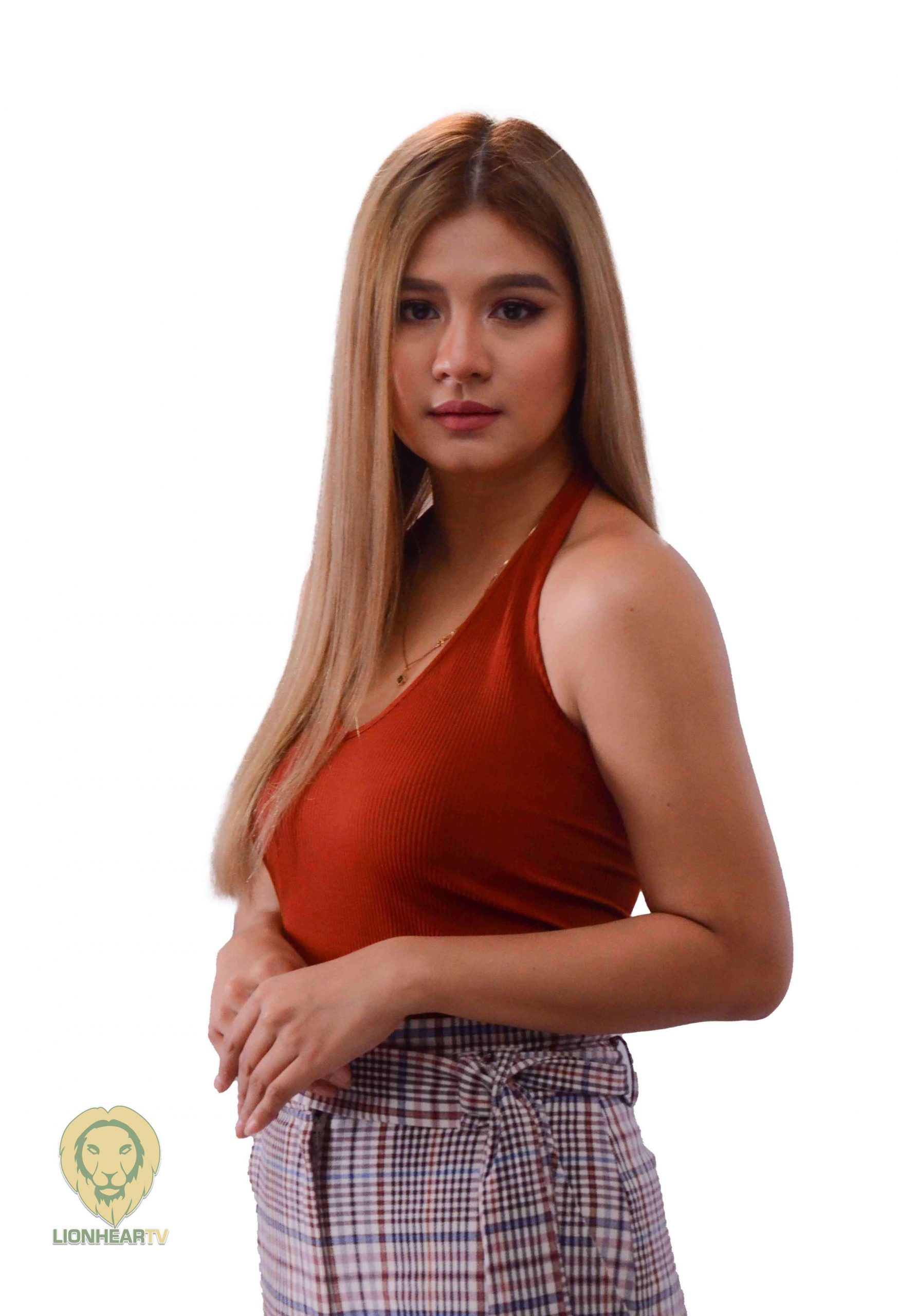 Being a Kapamilya turned out to have resurrected Kim Rodriguez’s career after not landing new roles following her previous manager’s passing.

During her Kapamilya Chat guesting, the Darna star could not hide her excitement after joining ABS-CBN via the new TV adaptation of the Mars Ravelo’s classic superhero tale.

She said it was a dream come true that she’s able to join the Kapamilya Network.

“(You know what, I truly can not believe I am now with ABS-CBN, because looking back, I was merely a viewer before. So now, I am really happy and excited as well, to work with other Kapamilya stars),” she said.

Among those Kapamilya stars she mentioned she looks forward working with are Kathryn Bernardo, Daniel Padilla, and her dream leading men–Paulo Avelino and Jake Cuenca.

When asked what she now feels after JRB Creative productions tapped her to play one of the mainstay villains on Darna, she said she os forever grateful to the Kapamilya entertainment unit.

“(It warms my heart that JRB accepted me. I really thought my showbiz dreams already ended.)”

Now a talent of Ogie Diaz’s management agency, Rodriguez recalled she struggled with her career after her previous manager, whom she regarded as her guardian, passed away during the pandemic.

“(She was like a mother to me, because I live alone. My parents are already separated. My mom lives abroad, so I live by myself. When my manager died, I felt I lost my guide),” she confessed.

She shared she did not know what to do with her career, as it was her manager who used to do the talking and negotiations.

Rodriguez’s career found a new life when she met showbiz manager Ogie Diaz, who promptly took her under his fold.

Darna became her first project in two years. She said she enrolled in a Muay Thai class to prepare for her action scenes in the series.

Before Darna, Kim previously appeared in the Kapuso fantasy drama The Lost Recipe in 2020.