On Monday, August 22, Vivamax’s sexy star Ayanna Misola revealed that she has yet to encounter a nymphomaniac but has always experienced getting harassed by maniacs. 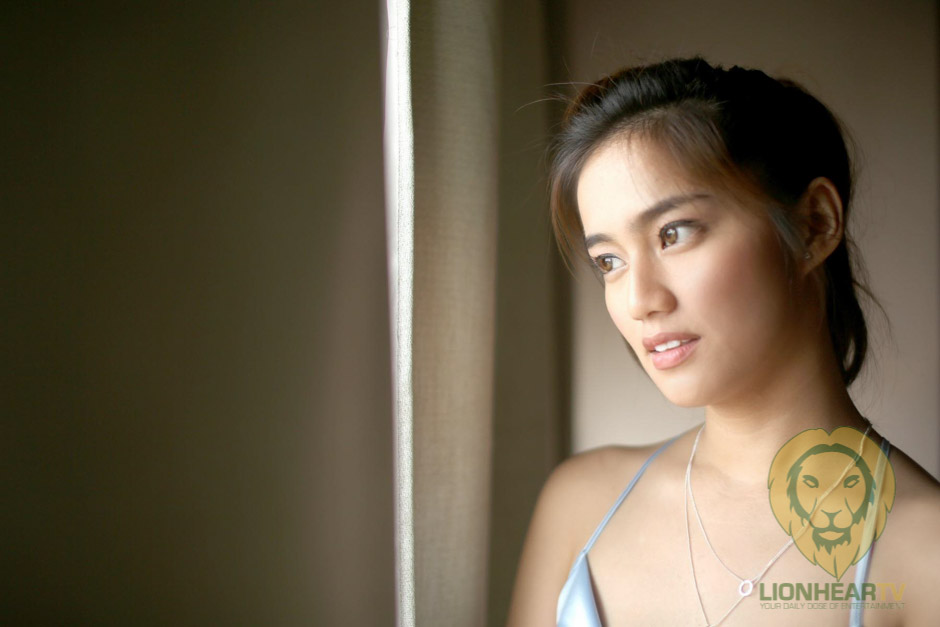 In a span of just one year, Misola garnered the attention of maniacs as she portrayed daring roles after daring roles. She, however, has yet to encounter an actual nymphomaniac.

“Wala pa, pero mas madalas akong nakaka-encounter na maniac, as in maniacs hahaha. Walang nympho,” she said in front of the press, including LionhearTV, during the virtual story conference of her upcoming mini-series The Secrets of A Nympho.

It is about two women on a mission to expose the mastermind behind a scandalous crime that damaged their prestigious university.

The Secrets of A Nympho will have its season premiere on October 23, only on Vivamax.