On July 30, Sky Quizon recalled feeling discriminated against when he admitted that he’s open to having a relationship with a man, gay, or a lesbian person. 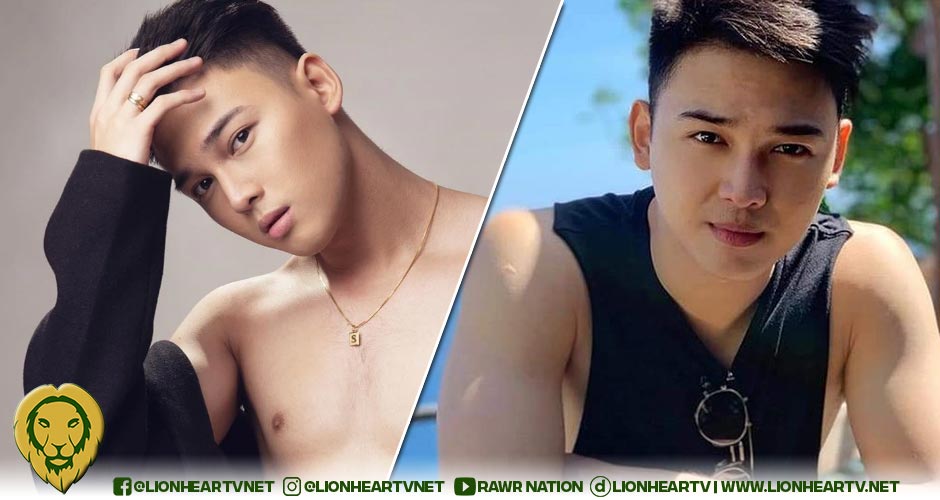 At the media conference for Kumusta Bro: The Series, Quizon recounted the comments he received when he opened up about his preferences for a romantic partner in an episode of PBB Otso in 2019.

He then shared how he dealt with the negative comments about his revelation.

“Para sa akin po, how I deal with it? I know myself more than these people and there are people who know me for who I am, kung sino talaga ako at doon ako kakapit at doon ako magcli-cling on.”

He then confessed that he does get affected by the comments sometimes.

“But of course, mayroong mga araw na hindi ninyo po– na down ka and you get affected pero you [just] try, you [just] try and go back knowing who you are, you’re a good person, and your gender does not define you.”

He then voiced that he does not subscribe to labels and gender.

As for his Boys Love project, Quizon cited how the BL genre celebrates individuality regardless of gender.

“Of course, Tito Leo, discrimination has always been there. Up until today. But I think–my co-actors would be able to relate kaya nga– we celebrate this BL series because we celebrate the individuality /that we have regardless of gender.”

The digital series directed by Real S. Florido is available on-demand via Vivamax Plus.