The cast of GMA Network’s upcoming science fiction drama Unica Hija spoke to the press via Zoom on October 25 to discuss the show’s premise. 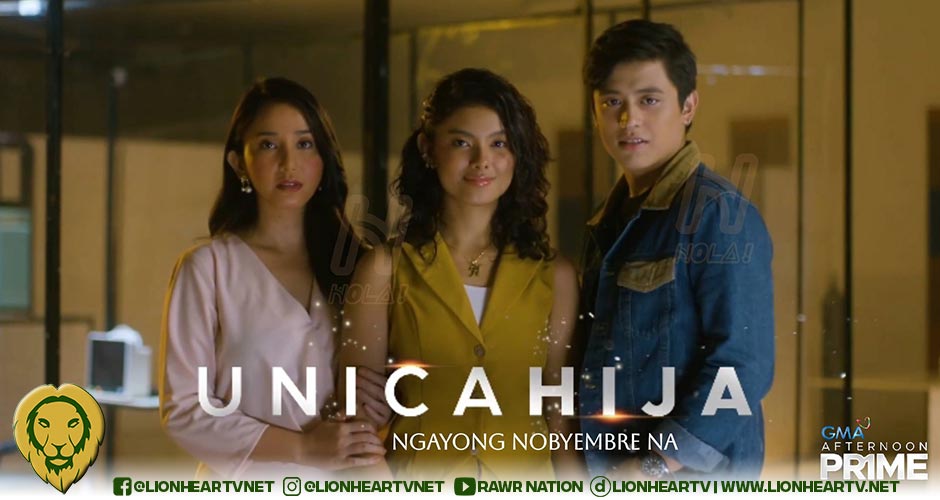 Ms. Glaiza Ramirez, one of the writers, weighed in on the contentious topic of human cloning and how the show will handle it.

Ms. Ramirez emphasized the clone’s uniqueness, stating that the clone has its own brain, heart, and even experiences.  She added, “Hindi na siya vessel lang, na lalagyan ng organs. Ang gusto namin ipakita, we are all human. Regardless of where we are from, regardless of how we are made.”

‘Unica Hija’ tells the story of Christian (Alfred Vargas), a scientist who is working on creating the first human clone through genetic engineering. The plot revolves around this scientist whose expertise is called into question when he decides to clone his only daughter.