Maine Mendoza’s recent interview with showbiz reporter Ogie Diaz elicited mixed reactions on social media from AlDub fans, with some adamantly claiming that Mendoza and Alden Richards were married and had a child. 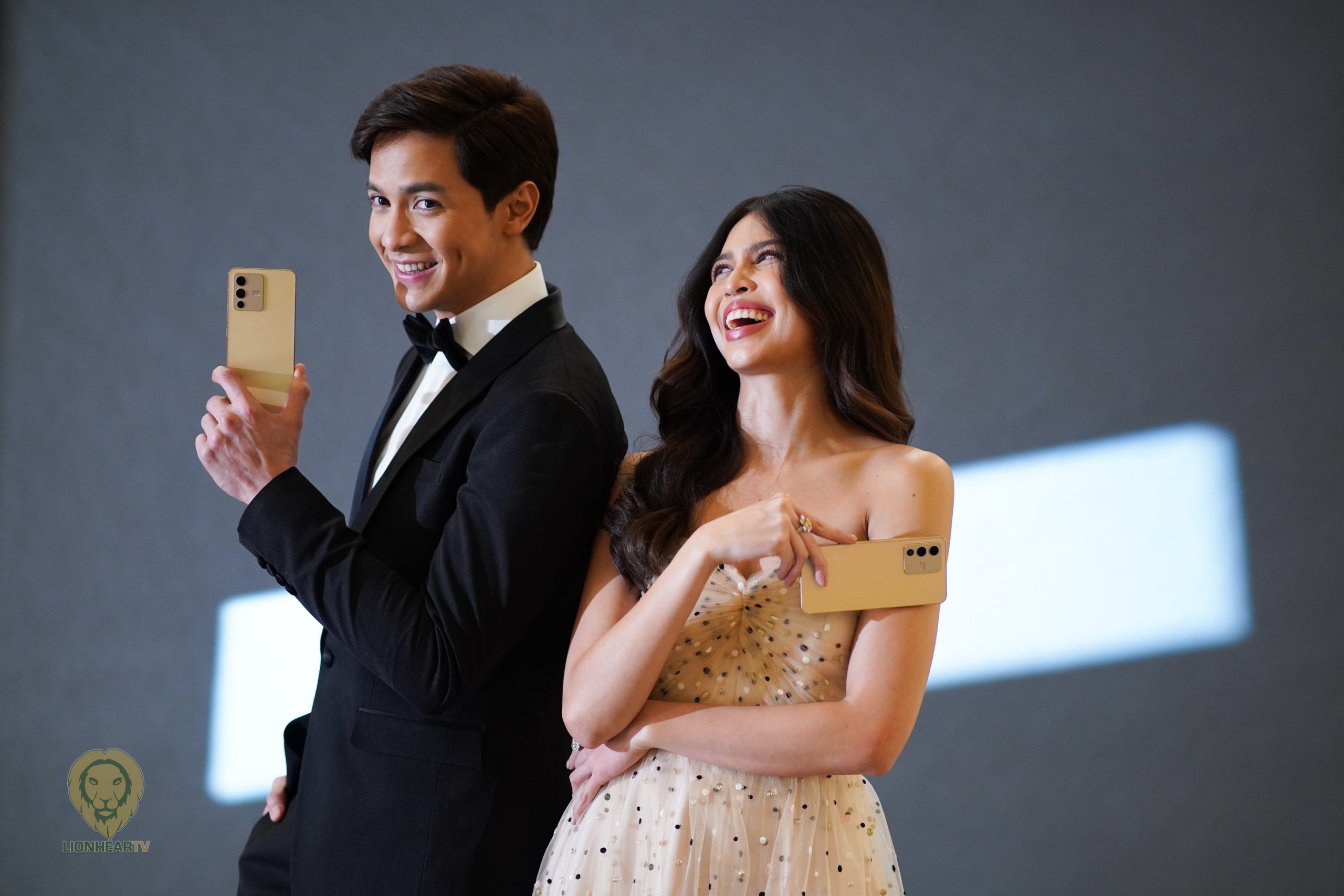 Despite the trending reactions to Mendoza’s interview, many of their fans praised her for bravely sharing her encounters with some AlDub fans.

With the resurgence of the issue, some netizens questioned Richards and his ‘lack’ of reaction to the interview, as well as the fans’ reaction to Mendoza’s statements.

How I wish that some of my fellow Alden Richards fans get to admit the fact that Alden and Maine are NOT a real life couple. If they truly respect their idol, they all should allow A & M to live their own respective lives. Cherish the love team of the past, but do not live in it.

Strong advice, @ChakapusoPH. Delete your post. Stop whatever it is you are doing. https://t.co/8tcA5Qtu5Q

His fans love him because he loves his fans too. Never nya ipaparamdam sa'yo na fan Ka lang. He will always make you feel his love, that YOU ARE WORTH IT. And his fans knows how a good man he is. #ALDENRichards pic.twitter.com/PyPqEUxPbz

To address the comments from netizens, Richards messaged and called talk show host Cristy Fermin, citing that he had already refuted the rumors years earlier.

Mendoza stressed that she wanted to remain true to Aldub fans; it is not in her nature to deceive people for fame and fortune.

Moreover, she admitted that she called out some fans who made unsubstantiated claims about Richards and her.

In 2015, their fans in and outside the Philippines made them the most popular love team on GMA Network. It was Eat Bulaga’s Kalyeserye that brought them together.