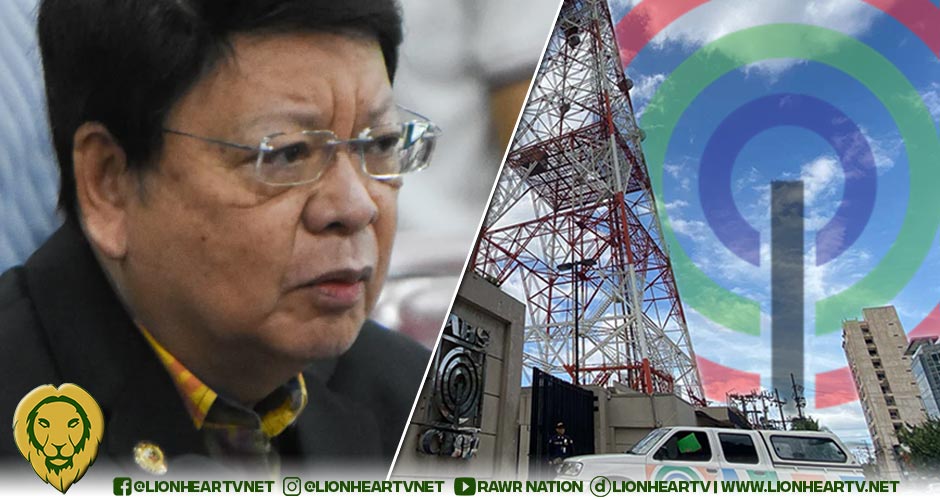 Hontiveros and Marcoleta clashed during the confirmation hearing of former NTC (National Telecommunications Commission) Chairman Gamaliel Cordoba as the new Commission on Audit (COA) Chairman before the Commission on Appointment.

Sen. Hontiveros questioned the NTC’s decision to issue a cease-and-desist order against ABS-CBN while the franchise renewal hearing was still ongoing in Congress during the hearing. She also brought up the issue of press freedom, citing ABS-CBN as a broadcasting company.

Marcoleta, however, felt alluded to as being one of the 70 congressmen instrumental in killing the ABS-CBN franchise application.

He questioned the senator’s insistence on discussing press freedom, claiming that the ABS-CBN franchise is about the company’s failure to comply with the terms of its franchise, not press freedom.

However, during the congressional hearing on the Kapamilya Network’s franchise renewal application, several government agencies and resource persons all attested that ABS-CBN did not violate any provisions of its franchise.

Meanwhile, lawyer and social media personality Jesus Falcis caught the exchange between the two lawmakers and tweeted how Sen. Hontiveros slayed Marcoleta during the hearing.

@jesusfalcis tweeted, “LOOK: Senator Risa Hontiveros ate him up and left no crumbs. This is why Marcoleta lost as a Senator and should never be.”

LOOK: Senator Risa Hontiveros ate him up and left no crumbs.

This is why Marcoleta lost as a Senator and should never be.#R1saPa pic.twitter.com/k68u8FGzqH

@chakapusoph also lauded Hontiveros for engaging Marcoleta and making her point heard by the committee loud and clear.

Social media influencer @dumidyeypee, meanwhile, questioned Marcoleta’s lawyering for Cordoba when his role was to screen the candidate’s fitness for his government position.

why is a member of the CA defending someone applying for an appointment? lol https://t.co/EqET06pGVy

@percicen, on the other hand, criticized Marcoleta for not getting the point of Sen. Risa that the ABS-CBN franchise renewal is connected to press freedom.

“Of course, it is about press freedom” gets mo? pic.twitter.com/2j354ZqLDi