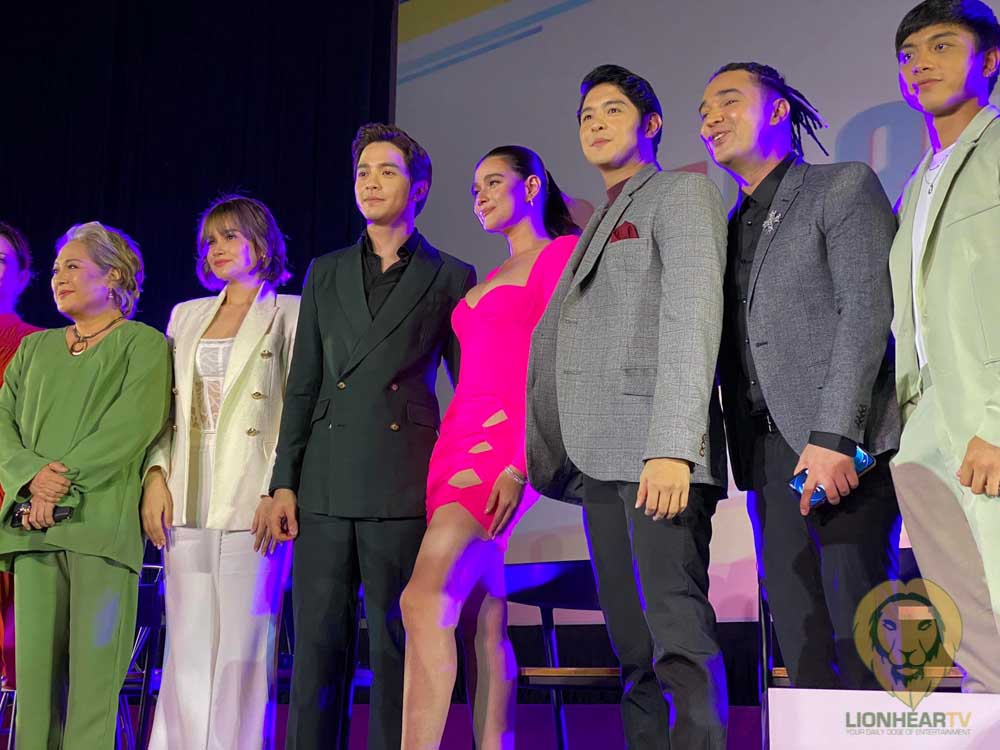 Despite heavy promotions for Bea Alonzo’s maiden project with the Kapuso network, the series continues to lag behind its pre-program Maria Clara at Ibarra.

GMA Primetime block has created a strong mark in the rating game following the ABS-CBN shutdown in May 2020.

However, it appeared that its strong presence is limited to the second slot, as its third slot program, Start-Up PH, continues to perform underwhelmingly. Its pre-primetime program, Family Feud, and primetime pre-programs 24 Oras and Maria Clara at Ibarra–all regularly scored more than 12%, and the Bea Alonzo and Alden Richards-starrer series remained below 9%.

Even its rival Kapamilya program, The Iron Heart, is slowly closing in, threatening its position on the rating board.

Start-Up PH will conclude in December 2022.

Could it rise from its poor rating performance to match its fellow Kapuso shows? Or will it remain behind until the very end?