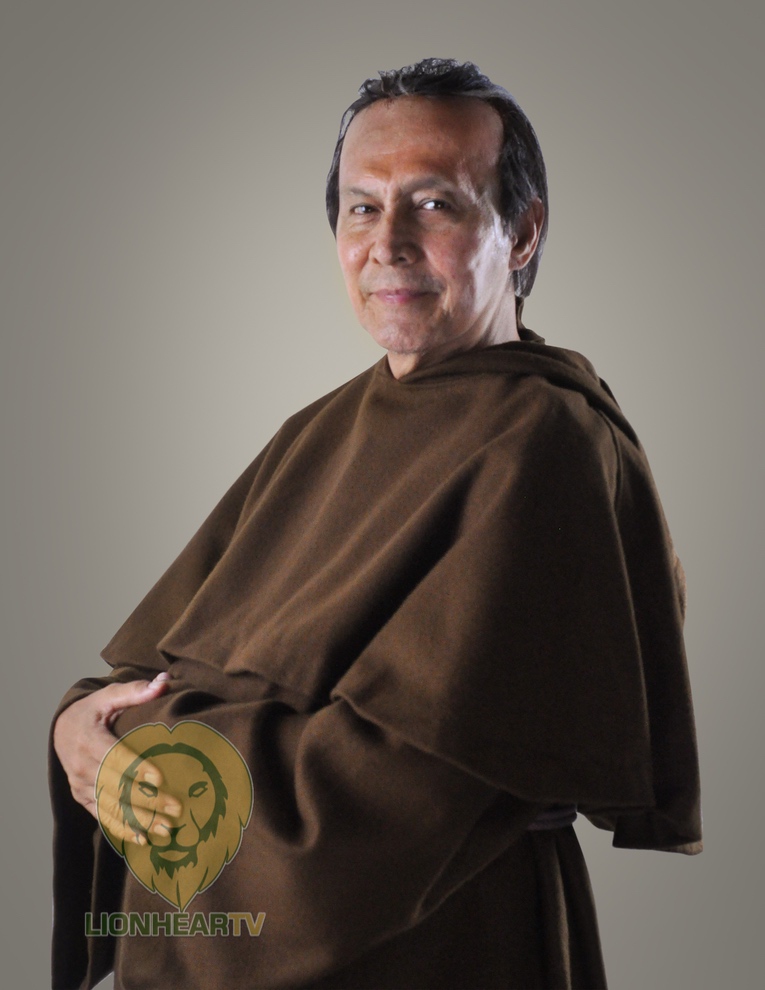 At the media conference for Season 2 of ‘Maria Clara at Ibarra’, Cruz said he felt honored to take up the role of Padre Damaso in the series. Cruz declared, “It’s an honor for me nga na naging part ako ng Noli me Tangere nga. Because first and foremost–it was written by our National hero, si [Jose] Rizal. I mean, that alone is already a plus factor….’yung to be part or kumbaga, [to be able] to be one of the characters, and to give life to it. Malaking bagay.”

He then cited how their series affected the interest of young audiences and their parents in learning Noli me Tangere and El Filibusterismo. He furthered, “And then, the historical effect niya, lalo na sa mga kabataan. I mean, I’ve been hearing a lot of feedback from young kids and parents, na their children are now developing a– [deeper] interest in reading Noli me Tangere and finding out [really] the story of this book. And I’m sure it’s going to spill over hanggang sa El Fili hindi ba?”

He added, “Para sa akin, even as an actor– I think it’s part of our job also– not only to entertain people, [not only] to give life to characters [that we] portray. But also somehow be part of something that’s educational, di ba?”

Under the direction of Zig Dulay, the continuation of Maria Clara at Ibarra airs weeknights on GMA Telebabad after 24 Oras.