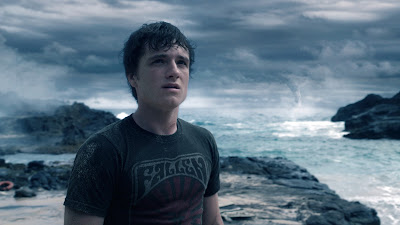 Actor-on-the-rise Josh Hutcherson (upcoming “The Hunger Games”) returns as young explorer Sean in New Line Cinema‘s “Journey 2: The Mysterious Island,” the follow-up to the 2008 worldwide hit “Journey to the Center of the Earth.” 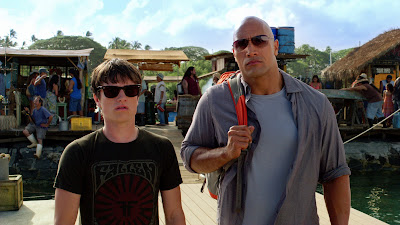 When the story opens, young Sean is definitely not where he wants to be. It’s been years since his father’s death, and his mother, Liz (Kristin Davis), has recently married Hank (Dwayne Johnson) and relocated the family to suburban Ohio. With no friends around, and a stepfather with whom he’s convinced he has nothing in common, Sean spends many solitary hours poring over his maps and Jules Verne novels and dreaming about undiscovered corners of the world that await him.

“He feels trapped,” says Hutcherson, who reprises a role that has matured in sync with his own life in the four years since “Journey to the Center of the Earth” first screened. “He’s ready to move on to bigger things, and he’s filled with curiosity about the world, which I completely understand. I think a lot of people do, even if they’re not necessarily interested in discovering lost islands. There’s just a driving need to be out there on your own, figuring things out and finding your own way.”

More specifically, Hutcherson emphasizes, “Sean doesn’t want any part of his step-dad. He thinks the guy has nothing to offer; he’s unhip, uncool and has no imagination.”

“Hank and Sean are at odds from the beginning, as one wants to connect and the other wants to distance himself,” explains Johnson. “Family is one of the most important thing to Hank, and his intention throughout the story is to make his family whole again.”

But as noble as Hank’s intentions are, Sean feels he’s to blame for everything wrong with his life right now. More importantly, he’s sure to be the immovable object standing between Sean and the exploration the young man considers his birthright.

That assumption will be tested sooner than Sean thinks when he receives a strange radio call one night. It’s an encrypted S.O.S. that he suspects may be from his grandfather, Alexander, who hasn’t been heard from since he set out to prove that the Mysterious Island in Jules Verne’s novel was fact and not fiction. 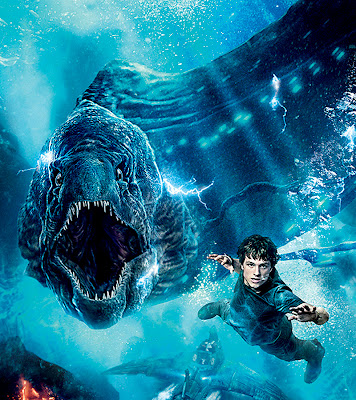 “Alexander is Sean’s idol. He’s pretty much always done whatever he wanted, and he’s always off on some crazy expedition,” says Hutcherson. “If Alexander is in trouble, Sean will do anything to reach him.”

Sean couldn’t be more thrilled and vindicated. But his euphoria at finding his grandfather is short-lived when he learns that getting off the island will be much harder than falling onto it, and that they have very little time in which to accomplish it. The ground beneath them is sinking. Fast. The entire land mass will be underwater in days, if not hours, and their slim chance of survival is entirely in their own hands.

Hutcherson was most recently seen in Lisa Cholodenko’s Academy Award®-nominated feature, “The Kids are All Right.” His additional film credits include “The Vampire’s Assistant,” opposite John C. Reilly and Salma Hayek; “Journey to the Center of the Earth 3D,” “Bridge To Terabithia”; “Firehouse Dog”; “RV”; “Little Manhattan”; “Zathura” and “The Polar Express.” Hutcherson won Young Artist Awards for Leading Young Actor for his roles in “Zathura” and “Bridge to Terabithia.”

Opening across the Philippines on Feb. 02 in IMAX 3D, Digital 3D and regular theatres, “Journey 2: The Mysterious Island” is a New Line Cinema presentation, will be distributed by Warner Bros. Pictures, a Warner Bros. Entertainment Company.