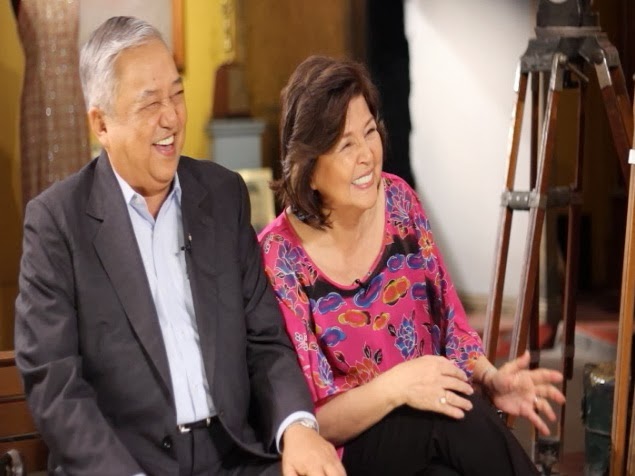 Both widows for several years, the two reminisce about how they found love again in “Tapatan ni Tunying” this Thursday (Feb 13).

“I told her, ‘Boots, I will give you something. Just don’t ask me to kneel down because I might not able to stand anymore.’ So, I pulled out the ring, and then asked her, ‘Will you marry me?’ She fit it in her finger, but she did not answer yes,” King shares.

Boots, on the other hand, explains, “Don’t actions speak louder than words?”

The two share that their blossoming romance started when they were ‘set up’ by friends and family on a date. After the passionate courtship, Boots and King are set to marry this June.

“Others believe it just happened accidentally, some say it’s serendipity, but I always believe that it is God’s will,” Boots says. 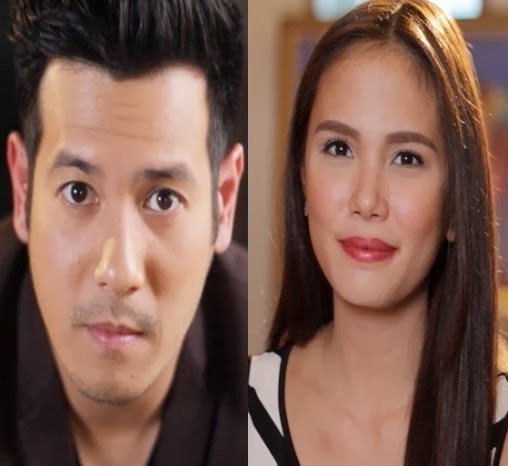 While Boots and King’s marriage is all set this year, younger celebrity couple John Prats and Isabel Oli have made hints about tying the knot this year or in 2015.

John believes that he and Isabel are ready to settle down, after they have accomplished their individual priorities.

“Finally, I found ‘the one.’ I finally met someone who will support me, one who’s willing to sacrifice her career and personal interests to take care of me,” he says.