It has been a while since this multi-talented artist took a hiatus from showbiz and manyare wondering when he will make a comeback.

Well, the good news is, he is definitely back. Viva Artists Agency proudly announces that Diego Loyzaga is back! 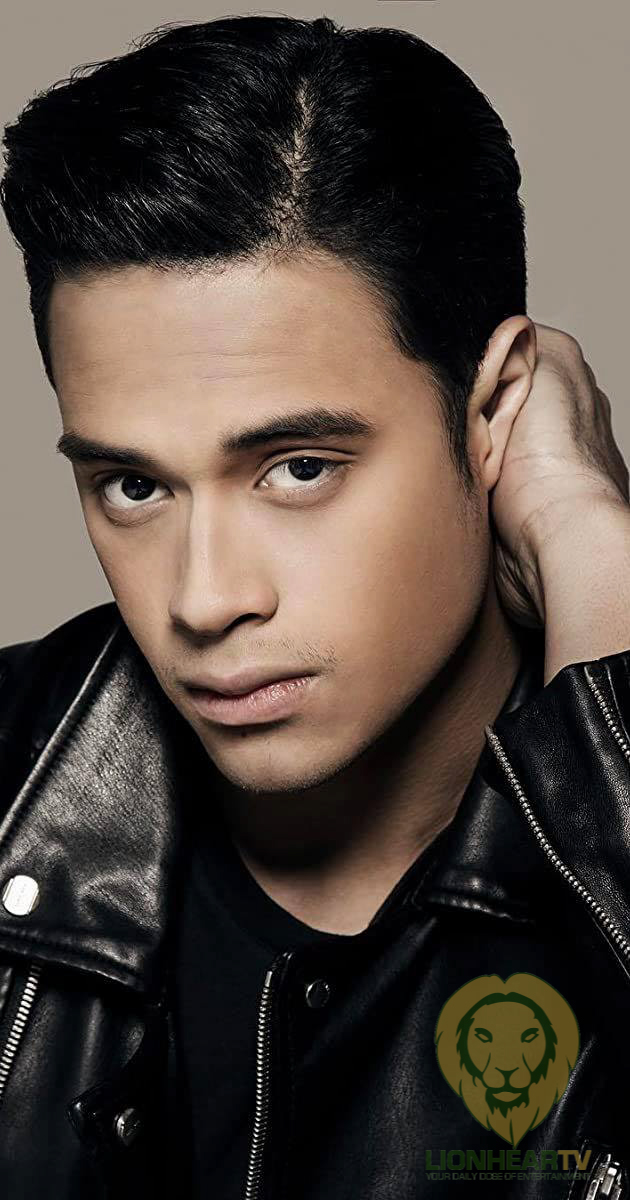 After taking some time off to take care of his mental health and refocusing on his priorities, Diego Loyzaga is back in show business and ready to show off his acting prowess and grow as a multi-talented artist.

The son of actress Teresa Loyzaga and action star Cesar Montano, Diego is often dubbed as the “male version” of Maricel Soriano because of his outstanding acting performance in the small screen. Diego kick-started his showbiz career in 2011 under Star Magic when he appeared in the top-rated series Mara Clara as Derrick Gonzales. This was followed by his

appearance in the series Growing Up where he starred with Kathryn Bernardo, Daniel Padilla and Julia Montes. Due to the success of Growing Up, Diego, along with his co-stars appeared, as endorsers of Bench in their

“Happy in Bench” campaign. In the same year, he was nominated for the Amazing Male Newcomer at the Yahoo! Awards Philippines.

Loyzaga took a break from showbiz in 2012 to finish his high school education but this hiatus did not last long as he came back in 2013 appearing in shows such as Maalaala Mo Kaya (MMK) and Wansapanataym. In 2015, he appeared in TV5’s Wattpad series entitled, “Mr. Popular Meets Nobody.” He also became one of MYX’s new video jocks (VJ) of 2015. Diego then joined the cast of the TV series “Forevermore”, a top-rated series starring Enrique Gil and Liza Soberano. Aside from his TV appearances, Diego is also known as a member of the male group, Kapamilya Cuties.

2018 was a tough year for Diego and he decided to take a break from show business. He last appeared in the TV show Los Bastardos where he played the character of Joaquin Cardinal. Before Los Bastardos, he appeared in the horror thriller film Bloody Crayons (2018) as well as the comedy movie Petmalu (2018). He also made a brief cameo in Liza Soberano and Enrique Gil’s My Ex and Whys (2017). 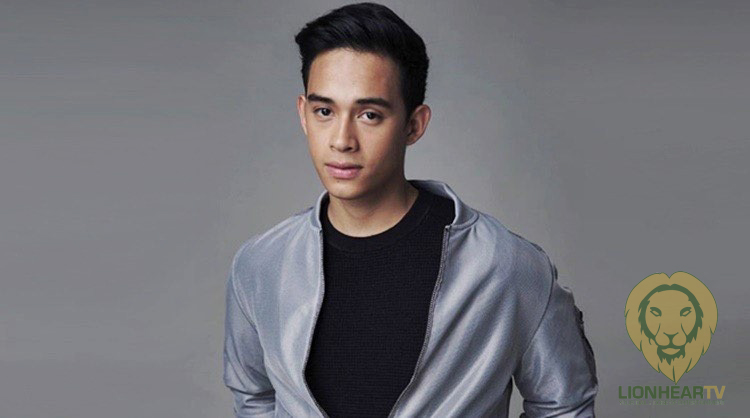 All that is in the past now as Diego is back with a strong dedication and commitment to his chosen craft.

The 25-year-old actor just signed up with Viva Artists Agency, and many exciting projects are in the works.

To all the Diegsters out there, let’s welcome Diego back!