Recently, director and writer Darryl Yap shared a glimpse of his new project which puts together daring actresses from different generations. 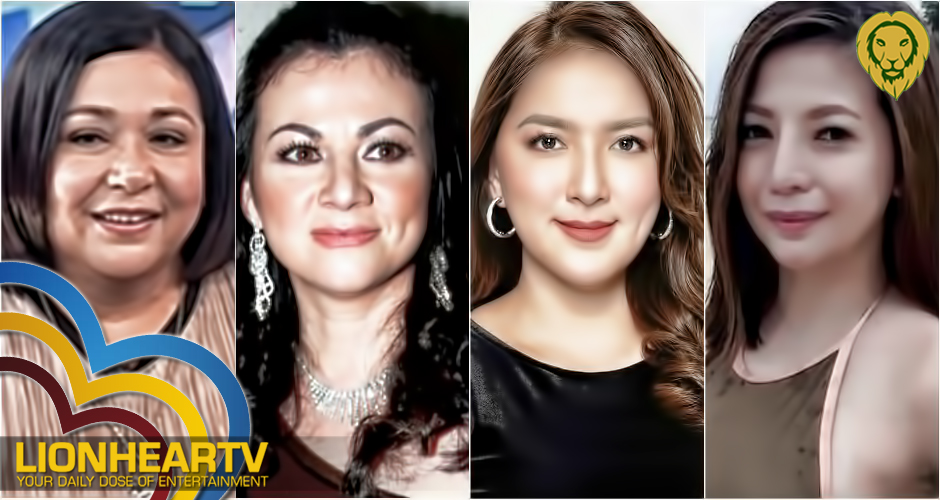 Posted by VinCentiments on Tuesday, August 18, 2020

In his post, he stated that despite the pandemic the movie was successfully completed.

However, several netizens were displeased and disgusted with the concept of the movie since it is not suitable for young audiences and it depicts a bold movie, although no specific plot details were yet announced.

Darryl Yap is not new to facing controversies when it comes to his work since he attempts to break the conservative norms of Filipinos.

In a previous interview with ABS-CBN, Darryl has already addressed the critics that have been going against his works and firmly said, “I’m ready for the backlash.”

“It’s just a matter of standing firm on your ground. If I don’t value the opinion of the ones who have been saying nasty things about my work, that means those people are not important to me. I’m not affected anymore. Those who get mad only bring negative attention to what you created,” he further said.

This will be Darryl’s fourth movie under Viva Films after his other movies titled Jowable, Tililing, and Ang Babaeng Walang Pakiramdam.