Ion Perez, popularly known as “Kuya Escort”, was teased during an It’s Showtime segment wherein he showed his ripped underwear and explained why he chose to still use it. 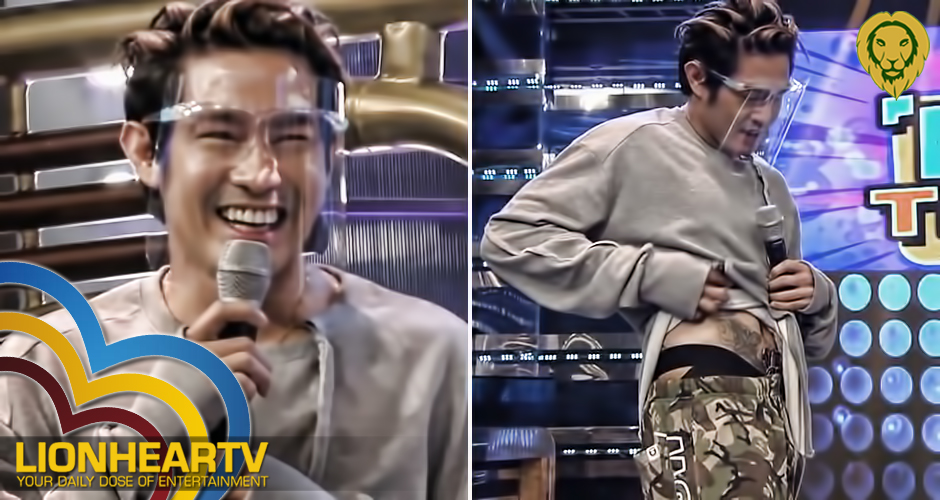 Vhong guessed it was Ryan, so the latter was asked to show the color of the underwear he is wearing and it was ‘old rose’.

Vice then now asked Ion to show his underwear. But, Ion was hesitant at first and was already laughing even before showing it.

The host then asked why he was hesitant, Vhong even guessed that it was ‘bacon’.

Ion then showed his underwear and so Vice Ganda, his girlfriend, asked why he was wearing torn underwear.