QUEZON CITY, PHILIPPINES, August 19, 2020– Filipinos celebrate the Buwan ng Wikang Pambansa (National Language Month) every August, and to pay homage to the Filipino language, TFC puts the spotlight to proudly Filipino films and theater performance as it brings Cinemalaya 2020, the biggest independent film festival in the Philippines and the nostalgic musical “Ang Huling El Bimbo Musical” to the Kapamilyas overseas. 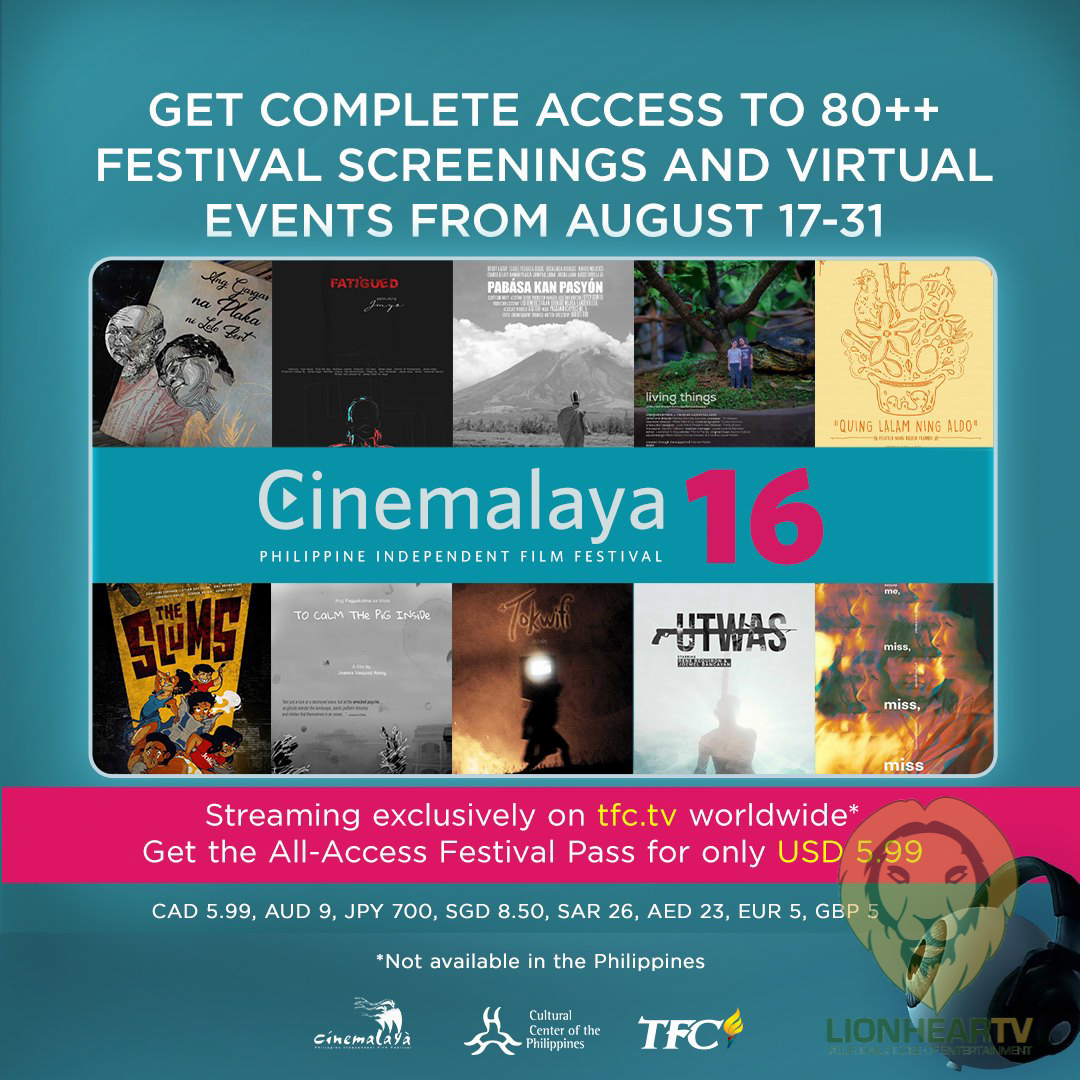 Cinemalaya Independent Film Festival is an annual event established by the Cinemalaya Foundation, a non-stock, non-profit, and non-government foundation that advocates “the development and promotion of the Philippine independent film.” It provides grants to at most 10 full-length feature film producers, recognizes short filmmakers, and supports the growth of practicing and aspiring filmmakers through various masterclasses.

As Cinemalaya shifts to digital this year, this made it possible for them to reach more audiences, even the Filipinos overseas because of their partnership with TFC. They can watch via the All-Access Festival Pass of TFC Online more than 80 films from the Main Competition Short Films, Exhibition Indie-Nation shorts, Gawad Alternatibo Para sa Pelikula at Video, and Retrospective Full-Length films categories, plus the virtual events and classes of Cinemalaya 2020.

On the other hand, if you missed or cannot get enough of the Eraserheads hit singles inspired “Ang Huling El Bimbo Musical” then this is your chance to catch it on TFC Online this September.