In a Facebook post, Keanna, who is an admitted DDS, lambasted Agot for criticizing the government’s alleged late response to the COVID-19 pandemic. 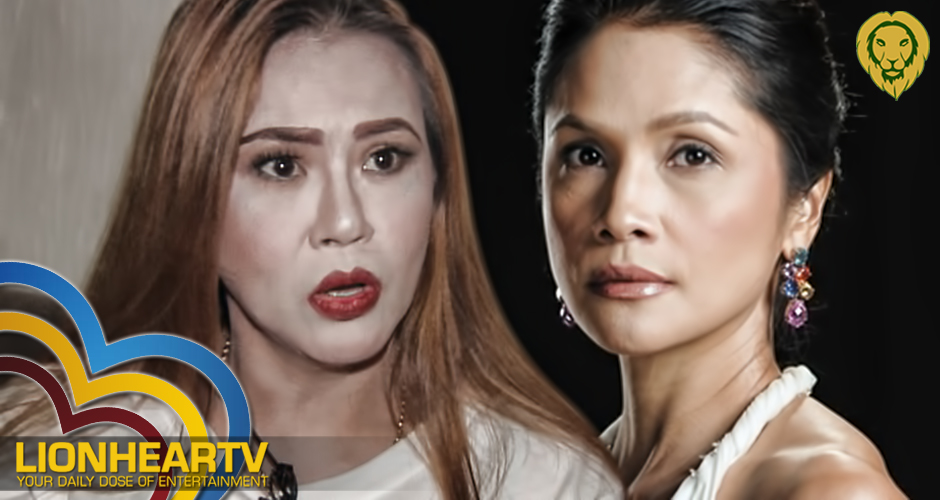 She addressed Agot as “Madam Palito” and labeled the latter as a paid ‘Dilawan.’

Keanna said that it is expected that Agot will criticize Duterte and all of his actions because she has a contract as a ‘Dilawan’ until 2022.

As a DDS, Keanna defended Duterte and made a vague analogy of the situation. She said that it is the ‘body clock’ of Duterte that determines his responsiveness to different issues.

However, she said that most people are content with the President’s performance and only ‘Dilawans’ are not.

On Monday, Agot criticized the government’s late response to the COVID-19 pandemic.

A President who is always late for his meetings and public addresses CANNOT handle a pandemic.

The rant of Agot stems from the government’s lack of concrete plans and efficiency in battling the COVID-19 pandemic. To recall, the Mega Manila once again was placed under MECQ, a stricter quarantine protocol in response to the call of the medical frontliners.

Recently, Agot who is known as one of the greatest critics of the government also reacted to a viral drawing of a DDS that likened her to the late comedian Palito.

However, instead of being hurt, Agot appreciated it and felt honored.

“Dear DDS, If you think I am offended by this, I am not. Palito is a legend. 🙌🏽 I am quite honored, actually. So thank you for this. But please, take your pea-brains out of my TL, because I am blocking you. My TL, my rules,” Agot said.