The podcast anthology will be hosted by young actress Maymay Entrata as she plays Master Lovecaster DJ Zari. 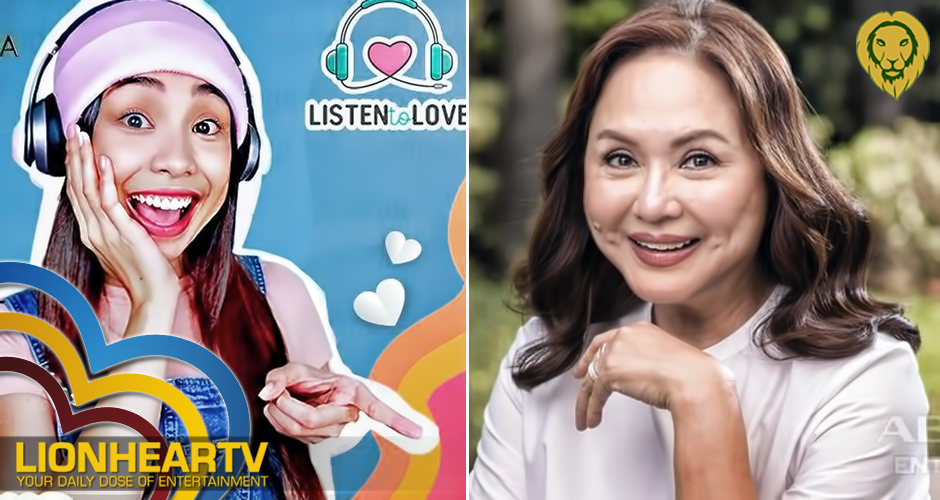 Her portrayal is similar to Charo Santos’s role in “Maalaala Mo Kaya” but instead of storytelling inspirational true to life stories, she will instead narrate well-loved romance books with animated visuals and a musical soundtrack.

Wattpad’s hit novel “The Four Bad Boys and Me” by Tina Lata will be the first story to be featured. It is top-billed by rising stars Jeremiah Lisbo, Rhys Miguel, and Kaori Oinuma under the direction of Joel Ferrer.

Previously in a media conference via Zoom, Maymay was asked about love lessons she learned while portraying DJ Zari.

In reply, she said that it is important to get to know the person well before loving that person back since loving a lifetime is not easy.

“Listen To Love” will premiere on August 27 and will air every Tuesday and Thursday at 7:30 p.m. It is made available on Spotify as a treat to podcast listeners and will also be streamed on Star Cinema’s official Facebook page and YouTube channel.

Since the COVID-19 pandemic, movie productions remained on hold. In order to cope up with the new normal, they are slowly venturing into the digital platform to continue productions.

Aside from Star Cinema, its sister company Black Sheep has also ventured online with “Hello, Stranger.”