MANILA, AUGUST 2020 – More HBO MAX Originals can now be watched by Pinoy fans who are subscribed to HBO GO.

From executive producer Ridley Scott, Raised by Wolves centers on two androids tasked with raising human children on a mysterious virgin planet. As the burgeoning colony of humans threatens to be torn apart by religious differences, the androids learn that controlling the beliefs of humans is a treacherous and difficult task. 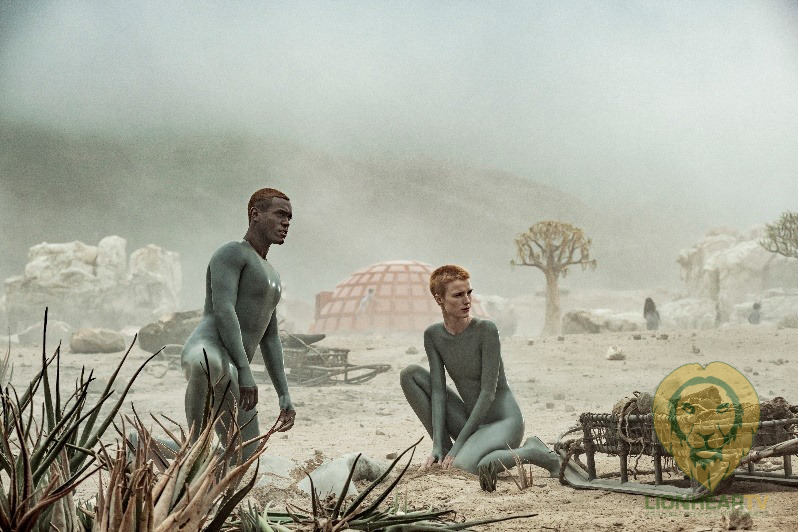 Don’t have HBO GO? Download the HBO GO app now at App Store or Play Store and get a 7-day free trial or access HBO GO via SKY Cable.