Kapamilya artist Robi Domingo posted a throwback photo of himself and actress Angel Locsin on Instagram. 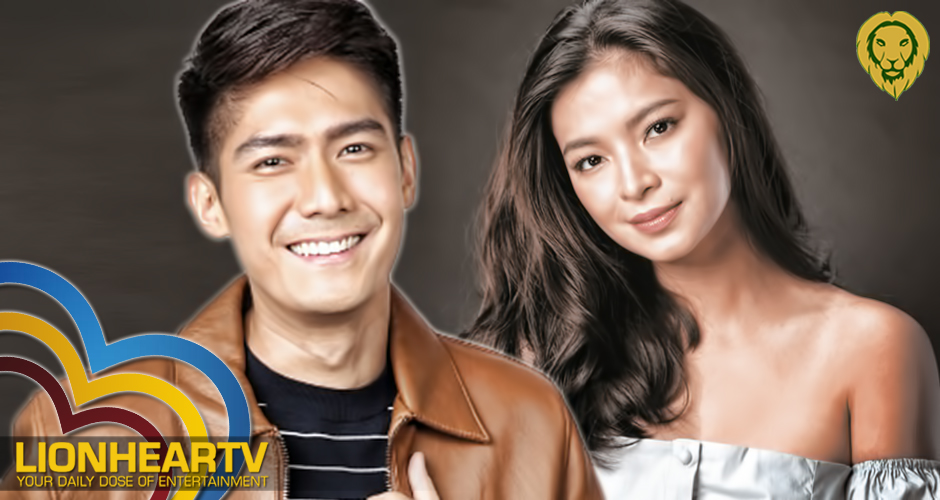 He recalled the first interview that he had with Angel and was reminded of how the actress has been a hero and angel to everyone.

“My first interview with @therealangellocsin back in 2012 for Unofficially Yours in ASAP Chillout… and even at that time, she has always been that official hero and angel for everyone. 🇵🇭,” Robi wrote.

My first interview with @therealangellocsin back in 2012 for Unofficially Yours in ASAP Chillout… and even at that time, she has always been that official hero and angel for everyone. 🇵🇭

In his post, Robi mentioned that the said interview that he had with Angel was when the actress was promoting her film Unofficially Yours which was directed by Cathy Garcia-Molina.

Robi said that even back then, Angel proved to be a kind and compassionate person. He praised the actress for her consistency in being a hero for everyone since then and up to now.

People have been saying that Angel is the ‘real-life Darna’ as the actress has been doing various charitable endeavors and has been very vocal in supporting her home network ABS-CBN when it was denied a fresh franchise by Congress.

Angel portrayed the superheroine Darna in 2005. Darna is an iconic Filipino fictional character who stands up for those who cannot fend for themselves and fights against both common criminals as well as greater forces of evil.

People applauded her as she did not only serve as a superhero on television but also in real life. It was reported that from 2009 to 2019, Angel was able to donate around P15 million to causes such as educational scholarships for students, supporting the economic and political rights of indigenous people, and ending violence against women and children.

She was able to raise funds for medical equipment in hospitals. She raised almost P11 million to help the Philippines’ medical frontliners from March to April 2020.

Recently, she became the defender of ABS-CBN when lawmakers voted in favor of the network’s shutdown on July 10. Angel joined a noise barrage held just outside the headquarters of ABS-CBN in Quezon City on July 18.

Angel, along with ABS-CBN supporters and celebrities, encouraged people to speak up against the injustice that the government brought upon their home network. Kapamilya supporters voiced out their concerns for the sake of the 11,000 employees who were displaced with the network’s shutdown. Angel called out her fellow artists who remained silent on the issue.

Angel earned the respect of people and even her fellow artists for the bravery that she showed in standing up for ABS-CBN. They called her as the ‘real-life Darna’ for she was able to defend the people from the forces of “evil”.

Even Robi acknowledged her as a hero and even recalled how she was an angel to everyone for the kindness and selflessness that she showed.

He was in a relationship with volleyball player and TV host Gretchen Ho but they broke up after three years of being together. They decided to break up because they wanted to focus on their careers first and said that it was too early for them to settle down.

Robi is currently said to be in a relationship with a non-showbiz girl, Maiqui Pineda. He brought Pineda to the Black Magic Halloween Party in 2019 and introduced her to his Star Magic family.

He was a host of The Voice of the Philippines (2013). Robi returned as a co-host for the 5th season of Pinoy Big Brother dubbed as Pinoy Big Brother: All In in April 2014. He was given a regular spot in ABS-CBN’s Sunday variety show, ASAP and also started hosting the online counterpart of the show, ASAP Chill-Out. He is currently a VJ on MYX Philippines.