Thailand announced that they have officially ended the COVID-19 outbreak in their country. One netizen reposted this announcement on Twitter. 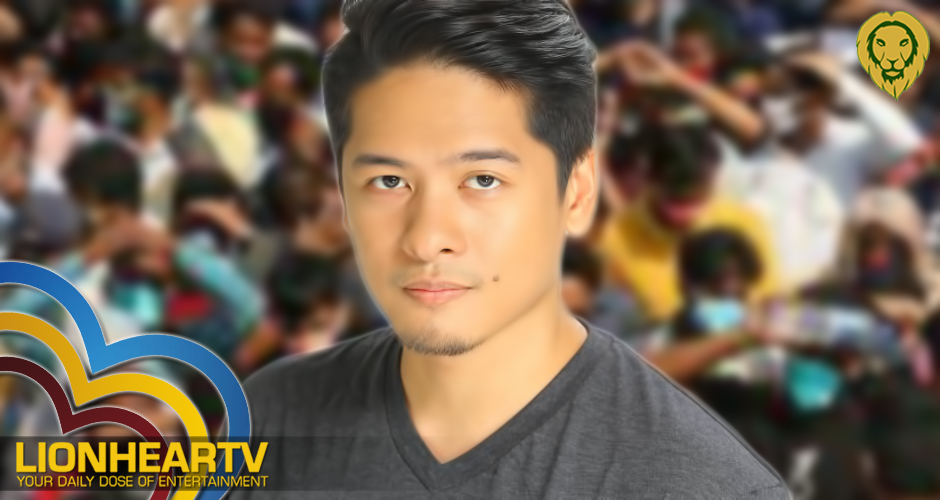 Also because of this news, actor Alex Medina retweeted a post recounting the success of neighboring countries. Alex also sarcastically noted the suggested solutions of President Rodrigo Duterte in resolving the pandemic.

Pres. Duterte hinted at using gasoline and pesticide to resolve the increasing number of  COVID-19 cases in the country. Additionally, Spokesperson Harry Roque also graded the Philippines’ response to the pandemic at 85% and noted that we are doing better than other countries.

The international medical journal The Lancet ranked the Philippines at 66 out of 91 countries in terms of COVID-19 response. The Lancet noted that the ranking was a result of downplaying the virus and creating divisions among the country’s citizens.

The Philippines has been in lockdown since March 2020 and has steadily increasing confirmed cases.

Recently, Pres. Duterte announced that he will be placing the country under the State of Calamity up to September 2021. The Philippines is about to hit its 300K mark with a total case of 294,591 confirmed cases as of September 23, 2020.