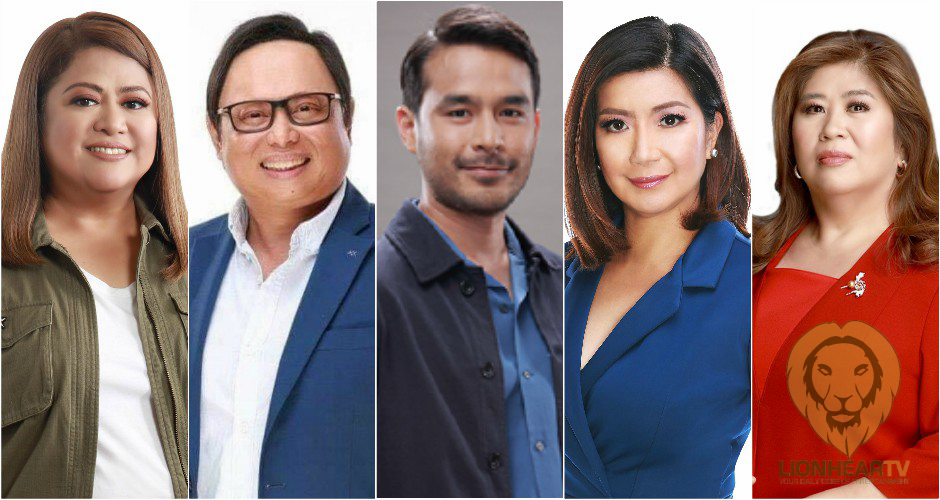 They are among the media personalities who are lending their expertise on presenting via television and producing video content. They will train selected teachers tapped by DepEd in preparation for the opening of classes where blended learning methods will be used.

Clavio, on the other hand, is seen regularly on “Unang Hirit”, “Alisto”, and late-night newscast “Saksi”. He also anchors “Dobol A sa Dobol B” on Super Radyo DZBB 594 kHz.

Also set to train teacher-broadcasters is David who is one of the hosts of “I-Witness”. She also leads GMA News TV’s “Brigada” and “Bright Side”.

Meanwhile, Aguinaldo is one of the Network’s seasoned broadcast journalists. As an “I-Witness” host, a number of Aguinaldo’s stories focus on education.

Rounding up the Kapuso news personalities is Araullo, who anchors the pioneering mobile journalism newscast “Stand for Truth”. On top of being part of “I-Witness”, Araullo hosts the bi-monthly docu program “The Atom Araullo Specials”.

In support of the government’s efforts to stop the spread of COVID-19 in the country and to provide Filipino students access to quality education while keeping them safe at home, GMA Network earlier announced that it is offering the free use of two of its digital television channels for the implementation of the government’s blended learning program. These digital channels are included in the list of networks that will air DepEd TV’s lessons in time for the adjusted opening of classes for School Year 2020-2021 this October.