After Liza Soberano filed a case against a Converge employee who made a rape threat, actress Julia Barretto took legal action against former journalist Jay Sonza who posted fake news about her being pregnant with actor Gerald Anderson’s baby on Facebook. 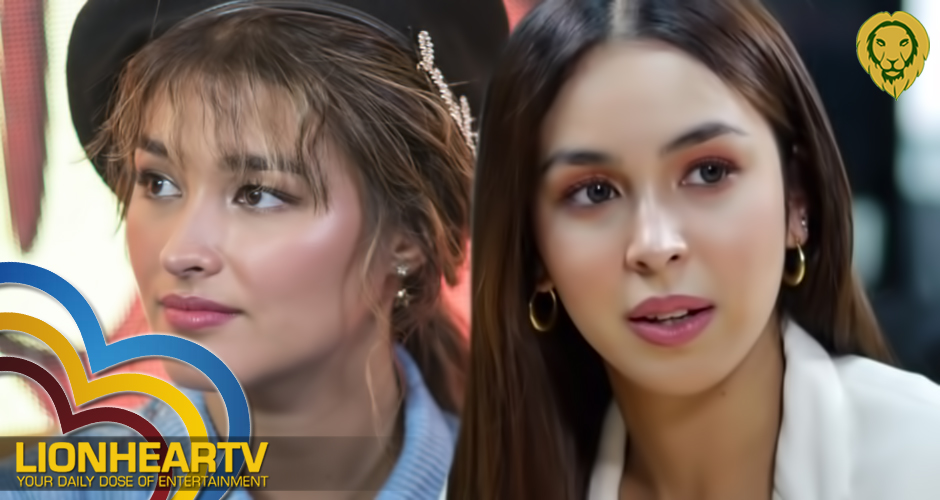 Julia filed the case together with her mother Marjorie Barreto at the National Bureau of Investigation (NBI) on Friday, September 25.

Celebs such as host Bianca Gonzalez showed support for Liza and Julia through social media.

ABS-CBN reporter and news anchor Karen Davila also lauded the actions of Liza and Julia. Davila praised the actresses for standing up for themselves.

John Lapus also showed support by retweeting the news with a clever comment noting Sonza’s fate with this legal action.

Storyteller Kevin Manalo also noted that it was time to stand up against fake news peddlers like Sonza.

Time to stand up to fake news peddlers. Good on you Ms. Julia B! Sana masampolan talaga yan https://t.co/GflsILNgxg

Blogger Rod Magaru noted that Julia’s legal action against Sonza was the best news of the day.

News reporter Mike Navallo also noted that justice beat reporters can include that rape threat and pregnancy rumors are not protected by free speech.

Number cruncher Edson Guido also noted that it was good to see Liza and Julia taking a stand for what is right. He also noted this empowers women, and that people should be more responsible when posting in social media.

Good to see @lizasoberano and @barrettojulia take a stand for what is right. Not only did they remind people to be more responsible online, but they also empowered other women to believe that they should be treated with respect. Always.

Celebrities are human beings too.