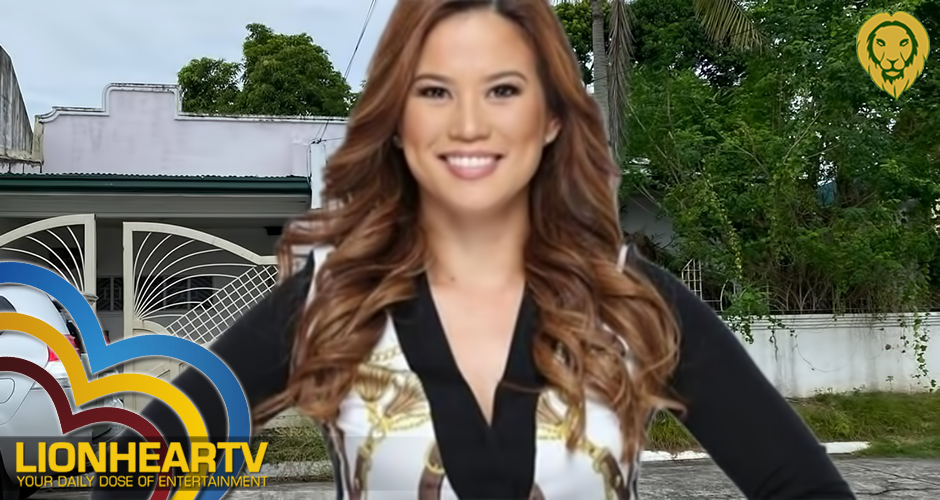 On her Facebook account, the former actress reminisced about the house that she invested in when she started as an actress on ABS-CBN.

“Around 15 years ago, this was the first house I bought when I became an actress (the house was even featured in the abs-cbn magazine at that time) .”

The former Viva Hot Babes then shared photos of her house and recounted that it was 20 years ago when she bought the house.

However, after paying for the said house, she became a victim of a crime syndicate.

“Shorty after I paid for the property someone contested regarding my ownership of the said house. To make the long story short, I got involved witha syndicate and because of failing to post bond I lost possession of the house and have been in this case battle for years.”

Andrea shared how she fought for her right to the house. And after 20 years of fighting, she successfully won the case.

“Until recently, because of an amazing legal team, I won the case. In the next few days, with the help of the sherif I will finally get the Possession of the house again! Almost 15 years of heartache…God [you’re] truly amazing! Thank you lord….”

Around 15 years ago, this was the first house I bought when I became an actress (the house was even featured in the…

Andrea later made her mark as an original member of the all female Viva Hot Babes group created by Vic Del Rosario. She became famous as one of the sexiest women at the time.