Julie Anne San Jose and Rita Daniela reminisced about the time when they were still contestants on QTV’s Popstar Kids way back in 2005. 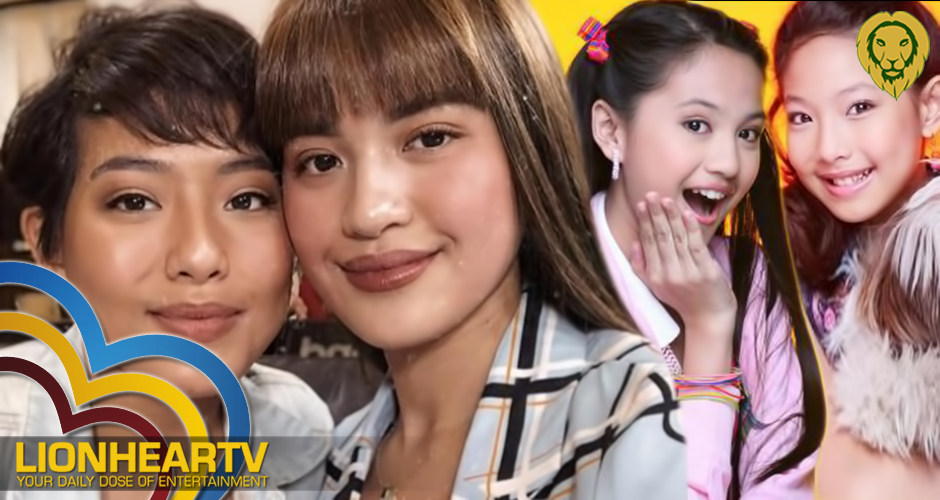 The two, who were rivals on the said show, are now the hosts of Kapuso Network’s The Clash, a singing competition which is aired every weekend.

Rita shared her experience as a contestant saying that it was really hard seeing contestants battle it out. She was also asked what she feels every time she goes on stage to meet the participants.

Adding the fact that the contestants were very lucky since they have the Journey hosts to comfort them, Rita compared their time on Popstar Kids to The Clash.

The Clash is GMA Network’s own musical competition and it is hosted by Rayver Cruz and Julie Anne San Jose as Clashmasters, together with Rita Daniela and Ken Chan as Journey Hosts. The third season premiered last October 3 and airs weekends at 7:45 pm.