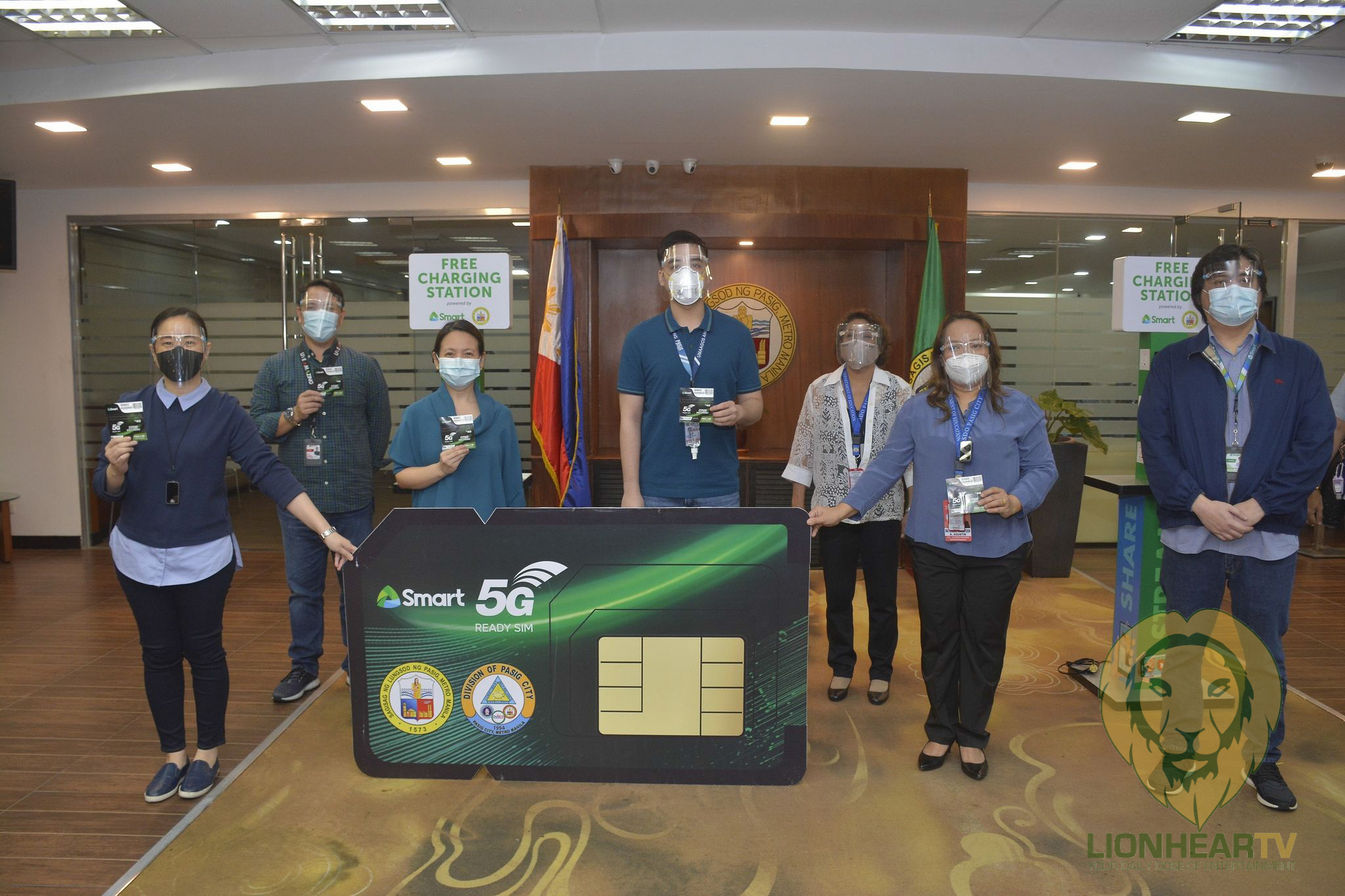 Under this partnership, Smart has turned over 150,000 prepaid SIM cards, which are bundled with the tablets that the LGU is giving to their learners. This will benefit at least 44 schools under the Department of Education’s division in the city, and other tertiary schools.

“Distance learning is going to be a very significant initiative, not only for us but for government as well. It is a big ecosystem. Aside from the platforms and the learning management systems, it’s also about devices and tools, and of course, connectivity,” said Alfredo S. Panlilio, PLDT Chief Revenue Officer and Smart President and CEO.

“We hope that through this partnership with Pasig City LGU and Mayor Vico Sotto’s office, we can help the students, teachers, parents, and the education sector as a whole in facing this challenge,” Panlilio added.

With the SIM cards from Smart, Pasig City students using the tablets from the LGU will be able to connect to Smart LTE, which continues to be the country’s fastest mobile data network according to third-party analytics firms, such as Ookla and Opensignal.

Aside from the assistance to Pasig City’s education sector, the telco firm has also provided 15 Smart prepaid LTE SIMs, which will be used as hotline numbers that Pasiguenos can reach for COVID-19 queries and emergencies. To scale up their operations, Smart has also given 400 prepaid LTE SIMs for contact tracers under the City’s Disaster Risk Reduction and Management Office, and four units of charging stations that will be deployed in different parts of the city.

Underpinning Smart’s initiatives to assist LGUs across the country in the areas of education and disaster preparedness are the massive investments made by Smart and PLDT on their integrated network, particularly on increasing the capacity and expanding the coverage of Smart’s LTE network.