During the virtual media conference for his Thai series I’m Tee Me Too, Tay mentioned that he would love to work with his friend Khalil. 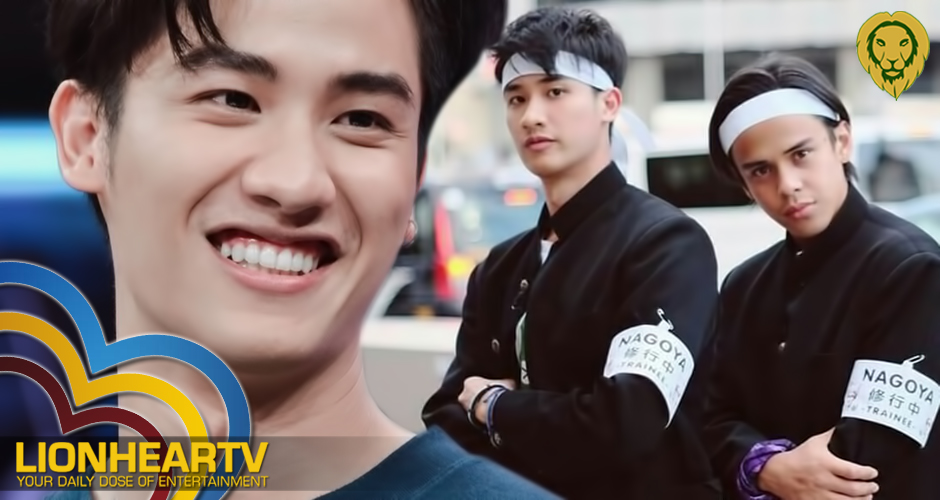 “I want to do anything with, actually Khalil again,” said Tay.

“Last year, we worked together, and we were close to each other, and he was very nice to me,” he added.

Khalil and Tay had a chance to work together during their stint at the 3rd season of the famous Japanese reality show Find the Wasabi. Khalil eventually won the contest which gave him the chance to perform with Japan’s popular boyband Boys and Men at Nagoya Dome.

Meanwhile, upon hearing Tay’s statement, Khalil shared his excitement to work with the Thai actor.

According to Khalil, that would be a huge project that he would want to do if ever. And knowing Tay as Thailand’s Prince of BL, Khalil said that he’s definitely up for a Thailand-Philippines BL story collaboration

“That’s gonna be huge! I’d love to work with him. I know that he’s kind of a ‘Prince of BL’ sa Thailand, and if ever magkaroon ng chance, that would be huge.

“A Thailand-Philippines collaboration na BL story? Definitely, I’m up for it,” said Khalil during an exclusive GMA interview.

Khalil starter his career via the ABS-CBN talent reality search Pilipinas Got Talent in 2011.He then starred in several teleseryes like Princess and I, La Luna Sangre, Bagani, and Make It With You.

But after 9 years of being a Kapamilya, Khalil decided to transfer to GMA Network in October this year following the expiration of his contract and ABS-CBN’s non-renewal of the franchise.