ABS-CBN is finally returning to free television, three months since it went off the air in response to a cease and desist order imposed by the National Telecommunications Commission (NTC). 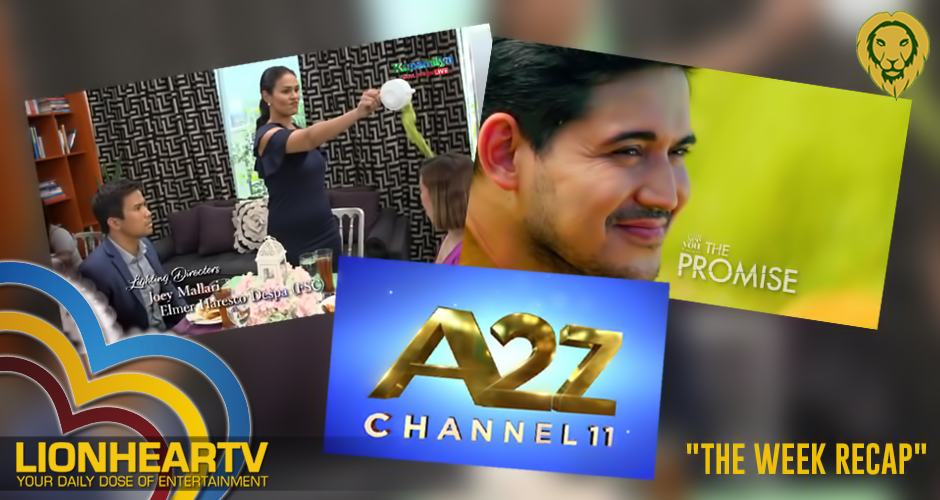 Through a blocktime deal with Zoe Broadcasting Inc. and its founder, Jesus is Lord evangelist, Bro. Eddie Villanueva, media giant, ABS-CBN made a successful comeback on free television on October 10. Rebranded as A2Z, Zoe Broadcasting Inc’s flagship VHF station, Channel 11. The deal includes the airing of select ABS-CBN entertainment programs (tv series and movies) as well as public service shows, but excluding news programs. The rerun pre-empts both the premiere of Brightlight productions’ shows on TV5 (which star most of the former Kapamilya stars who left ABS-CBN following the network’s shutdown) and the return of Kapuso primetime programs, on Telebabad, whose productions halted in the wake of the pandemic.

Things are getting more intense in the Kapamilya series, ‘Ang Sa Iyo Ay Akin’. An impending war seems to be smoldering between Ellice (Iza Calzado) and Marissa (Jodi Sta.Maria), following the former’s uncovering of her husband’s secret: that the latter’s son is his, and that the two have been engaged in an illicit love affair. As Ellice still tries to gather concrete evidence of Gabriel’s and Marissa’s betrayal, a showdown ensues between Ellice and Marissa, resulting in delightful campy scenes that lovers of this genre would definitely rave about.

Paolo Contis Delivers in ‘The Promise’

A story of undying love and second chances, the limited engagement tells about the story of a man who lost his wife in an accident, only to find her again in another woman. The mysterious tone of the plot and how singularly beautiful Contis articulated his role, delivering his pain in losing the one he loved the most, and excitement and frustration in finding her returned in another person, is enough reason to commend Contis and the showrunners. 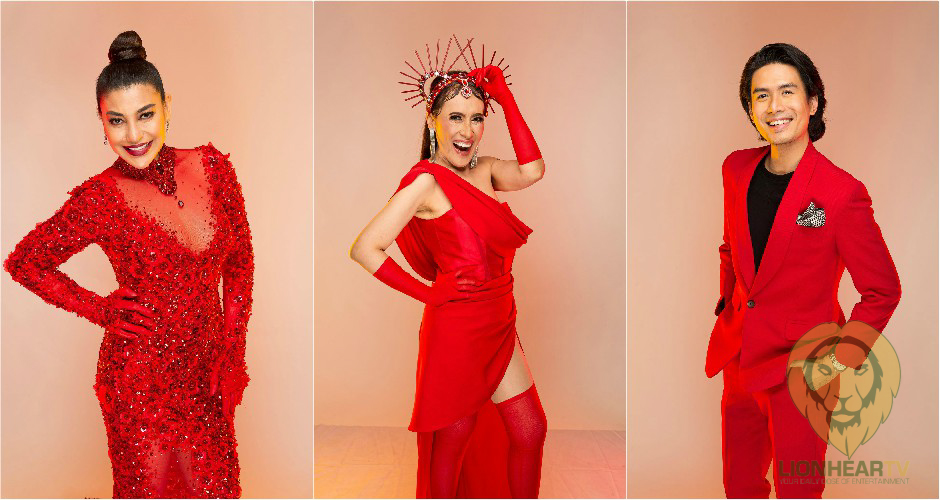 The Clash Returns for a Third Season

GMA Network’s flagship singing talent search returns to discover new talents who will become the new singing superstars. After hailing Golden Cañedo and Jeremiah Tiangco as its first and second grand champions, respectively, the show is off again to finding its new grand champion.

Familiar faces, like Tawag ng Tanghalan’s semi-finalist Jennie Gabriel graced its pilot episode but failed to advance to the next round, proving how the competition’s even tougher this season. Kapuso singers Christian Bautista, Lani Misalucha, and Ai-Ai Delas Alas are back on the judging panel for the third time, while Rayver Cruz, Julie Anne San Jose, Ken Chanl, and Rita Daniela return as presenters for the show.