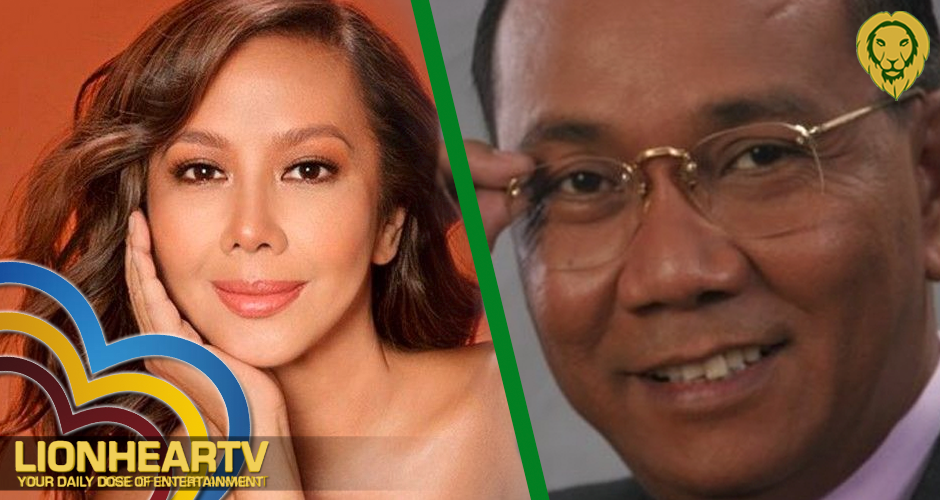 Sonza wrote a question asking if a person should insult someone’s looks when they had plastic surgery themselves.

He also used Sanchez’s news magazine show as a reference to his slurs against the news anchor host.

Sanchez made headlines when she recently slammed a netizen who accused her of getting plastic surgery.

Then, Korina trended with her reply wherein she called the netizen and their parents ‘panget’.