In an interview with Director Laurenti Dyogi, he revealed how star magic changed after the ABS-CBN shutdown.

Dyogi also highlighted how the two roles he has, synergize well with each other. 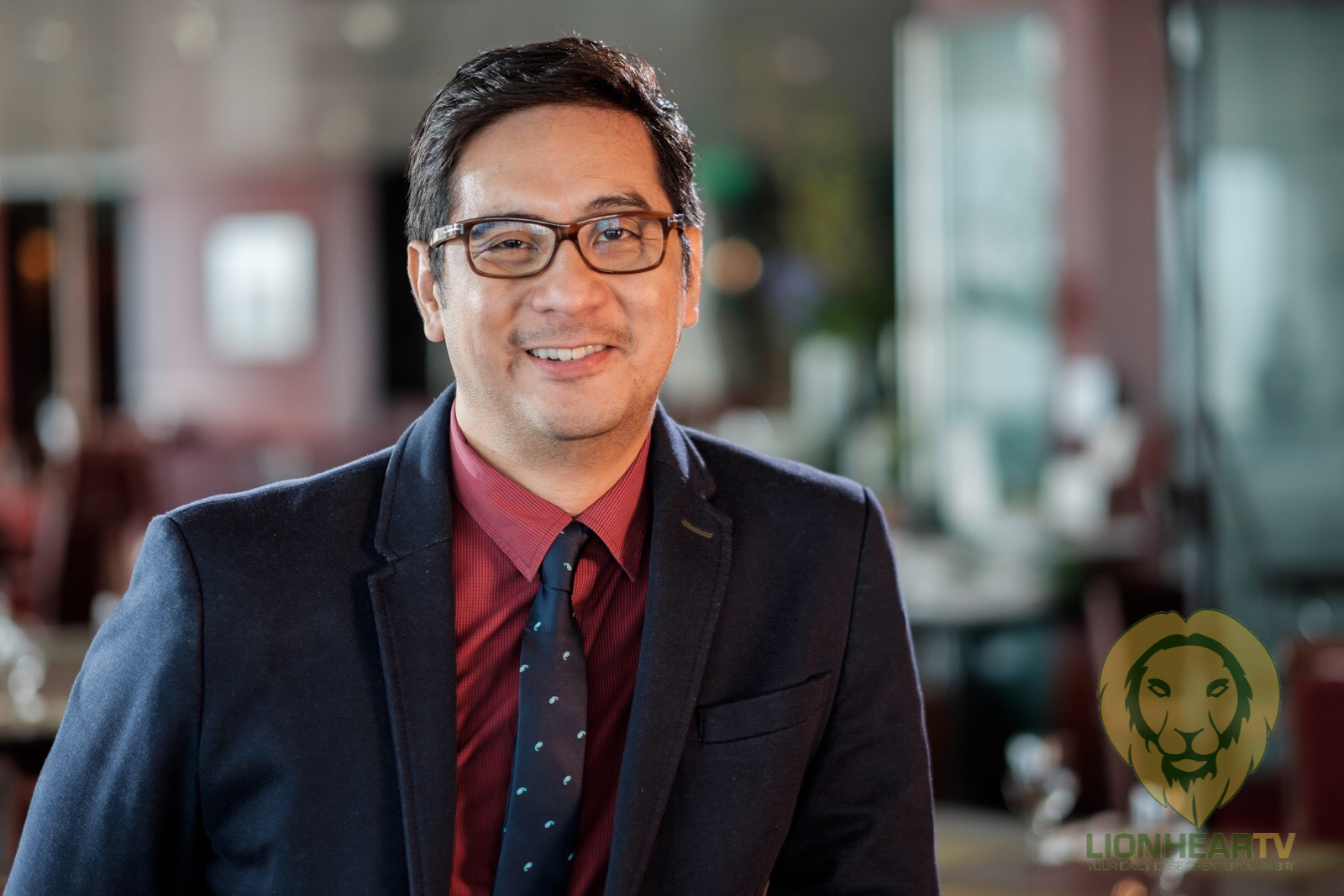 Dyogi added that ABS-CBN now focuses on creating content for their artists. Now with his posts, he closely monitors the progress of each artist currently signed with Star Magic.

“So also (in) building their careers, its also in creating new content for them. So nababantayan ko rin yun. Mas narerealize ko ngayon, na in casting, mas naaalalayan ko. We give a lot of opportunities to Star Magic Artists who stayed with the company. So sila yung naaalagaan,” said Dyogi.

Finally, he shared that the Network made the initiative to aggressively seek out partnerships outside of ABS-CBN and market better their artist.

“There are partnerships we need to establish outside of ABS-CBN, so we’re more aggressive now in seeking partnerships, and marketing our artists.”

Some artists such as Julia Barreto, and Bea Alonzo left Star Magic to sign deals with other talent management arms during and after ABS-CBN’s shutdown. However, some of the remains under contract with the network.