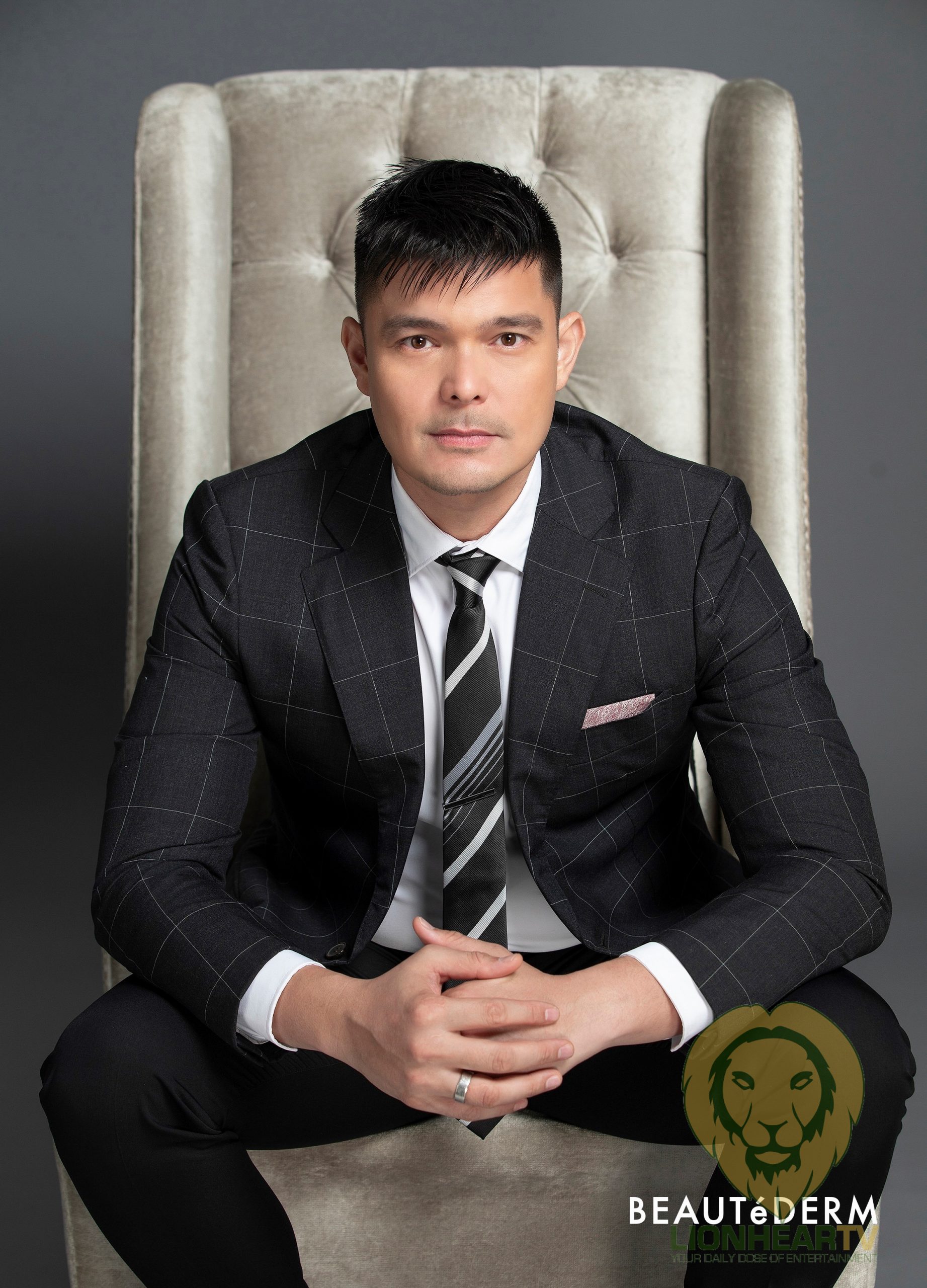 As seen in the photograph, the Descendants of the Sun star sported a fresh haircut and looked like a dapper in a black checkered suit.

What caught the Netizens’ attention is that despite Marian Rivera’s crush on Crash Landing On You star Hyun Bin, she prefers her husband, Dingdong Dantes, as her only Oppa.

Also, in an interview last November, Marian Rivera was asked if she is willing to share her love story via a televised drama similar to Tadhana, the show that she is hosting, the actress immediately declined the request since she revealed that there’s not much of a twist in her and DingDong’s love story except if Hyun Bin will be her partner.

Marian also revealed how she realized that during the entire quarantine period that happened she can finally confirm that she and Dingdong are compatible.

And because of this assurance, some fans can’t help but feel kilig on how Marian River gets kilig over her husband, Dingdong Dantes.

Netizen @dantes.updates commented that it’s good that she chose Dingdong because they’re not going to compete with her when it comes to Hyun Bin.