Rising sexy star Sunshine Guimary admitted that she feels anxious about Vice Ganda for her daring scenes with the latter’s boyfriend Ion Perez. 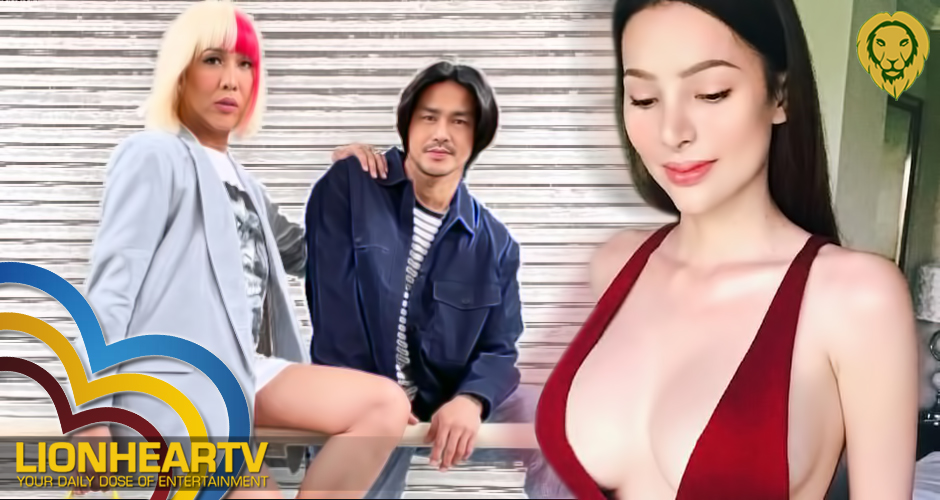 According to ABS-CBN, Sunshine said that she is nervous about her newest project. It is not because of the director or her co-stars, but Vice Ganda.

She also addressed Vice Ganda to let her borrow Ion just for this project for work purposes.

Recently, Ion already revealed that Vice Ganda is very supportive of his newest leading role. The comedian accordingly is giving his full trust to his real-life partner.

Moreover, Sunshine said that she will give her all to portray her character well, especially that this is her launching movie and she does not want to waste this opportunity given to her.

Sunshine signed a 10-picture deal with Viva Films in June. She was discovered as an internet sensation who is known for her daring vlogs and sexy photos.

She is also a model and was featured in FHM in 2014. Sunshine is also an entrepreneur, as she opened her own salon in Cebu last year.