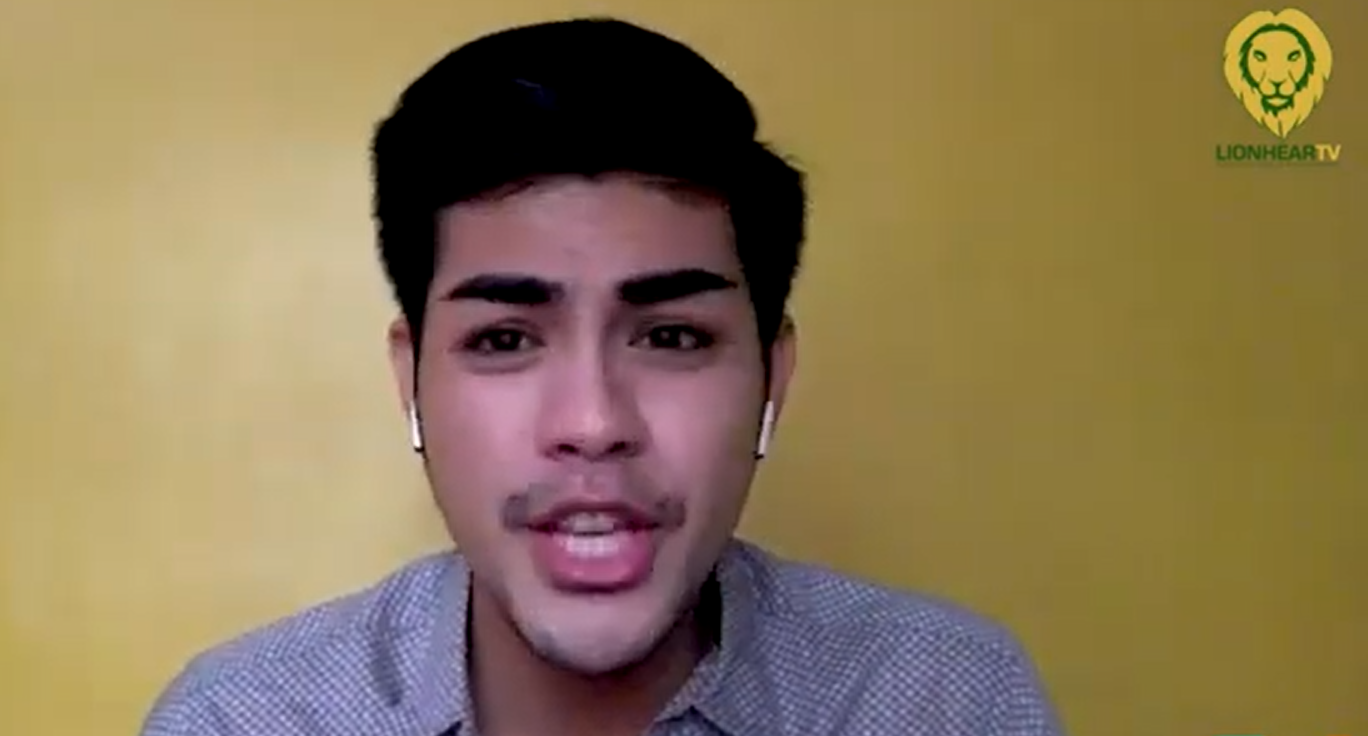 In an exclusive interview with LionHearTV: Rawr Nation, the team was able to ask PBB Connect’s first evictee Dizon on his stance, specifically on the cancel culture.

He admitted that he has a feeling that he is the most hated housemate in this season.

“Kase I’m the most hated housemate, eh, I think so far,” Justin said.

Justin became controversial online because of his rude remarks about Jie-Ann. People noted Dizon’s ‘marumi ka nga pala’ statement, which online users thought was rude and offensive, even if it was a joke.

Opening up, Jie-Ann shared that she was used to not taking a bath for up to two days due to the limited supplies she had in her home, which he tasked Justine to help her.

He and Jie Ann are on good terms. He learned that when he left the house, Jie Ann was emotional.

He wondered why do Netizens get offended by such even though they’re not directly involved.

“why do you have to be offended for somebody like alam mo yun kumbaga sa korte? You’re not the aggravated party.”

He even recounted that even before he set foot in Pinoy Big Brother House, he was bashed instantly, especially on twitter, where cancel culture is prevalent–for being who he is.

He also shared how others from Die Hard Duterte supporters started bashing him that his spot on PBB is his support for ABS CBN franchise renewal.

“And then the DDS also attacked me na parang nakalkal yung mga post ko especially the one supporting [the shutdown of] the network during the whole franchise issue. Like kaya lang naman ako binagyan ng star because I was so supportive of the network, so imagine people from polar opposites are targetting me.

Justin claimed that most people who bashed and canceled him are subconsciously jealous of what he has right now.

The ex- PBB Housemate said that in this kind of culture–one must be prepared and have a ‘strong’ mindset.