Who wouldn’t know DJ ChinaHeart, one of the hippest DJs of MOR 101.9, the FM radio of ABS-CBN, who is loved by radio music listeners? 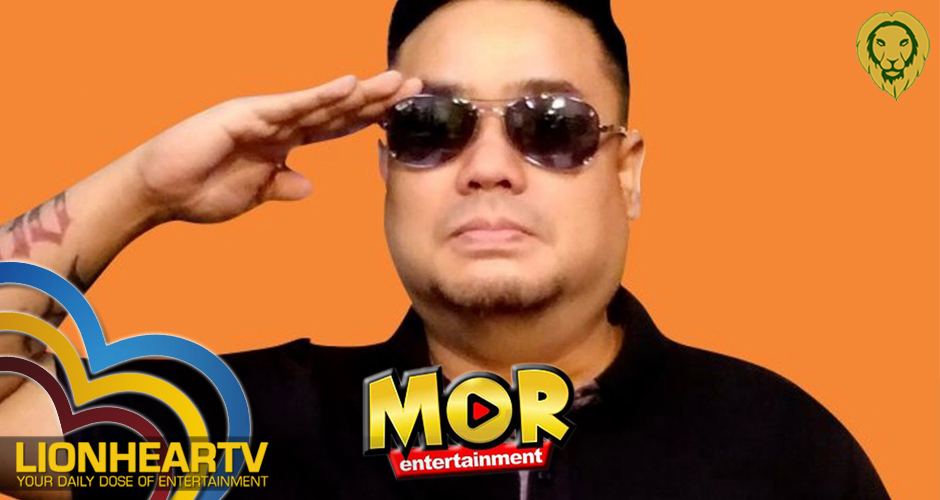 During the recently concluded press conference of My Only Radio (MOR), DJ ChinaHeart revealed why he chose to stay with ABS-CBN despite the non renewal of it franchise.

DJ ChinaHeart he stayed with the network because he cherish the times he spent with ABS-CBN,” I’ve been with the company for 24 years and they have taken care of me,” he said.

He also reiterated that in his 24 years with ABS CBN, he learned the true essence of being a Kapamilya, “They have shown that kung ano talaga yung totoong essence ng pagiging isang Kapamilya.”

As we all know, ABS-CBN, S+A and DZMM, signed off on 5 May 2020 through the basis of a cease-and-desist order issued by the National Telecommunications Commission (NTC) prompting the network to terminate its operations until the expiry of its statutory franchise.

On the evening of  August 28, 2020, MOR Philippines signed-off, along with ABS-CBN Regional’s 12 local TV Patrol and 10 local morning shows that also ended.

The DJ also narrated that his loyalty is his way of giving back to the network as it it helped him with his problems and struggles.

DJ ChinaHeart was honest enough to reveal that he received offers from different producers but because of his love for the network, he didn’t leave his ‘home.’

“I have offers from Mother Lily, from Roby Tan. Merong mga chance na umiiba ng landas but still you stay with the home you love and what you love in spite of kung anong pabor ang hihingin sayo.”

But what made him stay the most is how ABS-CBN treats their employees and talents,  and the values that he got from the network which made him stay.

For the longest time, DJ ChinaHeart (he’s known these days as Chinapaps) has been a frequent fixture at MOR 101.9.

For some reasons, changing his name from ChinaHeart to Chinapaps is fitting considering that MOR will not be the same without him.

Currently, he is the head of MOR Digital Team. He is the heart of the radio station, as his voice presence is very distinct on the airwaves, as his DJ name suggests.