Viral crooner CJ Navato is doubly excited these days with not just one but two major projects that keeps him busy amid the quarantine: Your Face Sounds Familiar Celebrity Edition and the much-awaited release of his new single, “Anumang Dulo” under Ivory Music and Video. 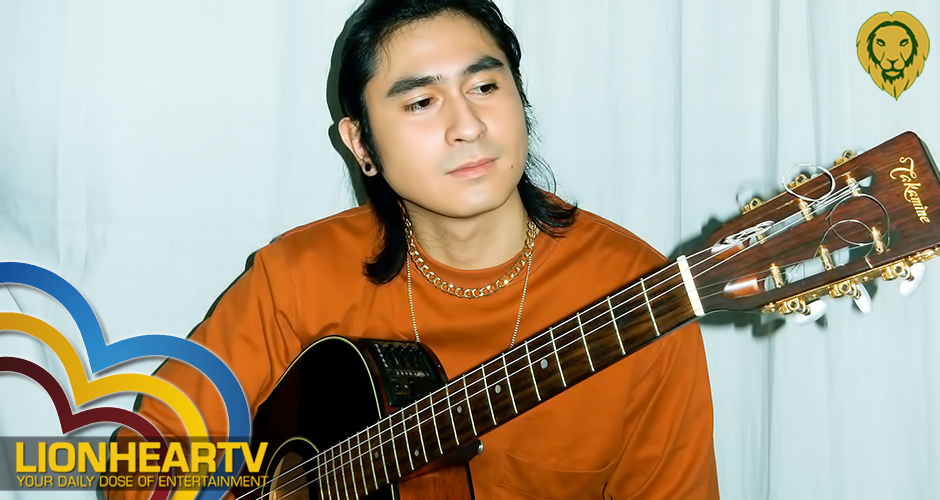 CJ is a Star Circle Quest Kids finalist, a Goin’ Bulilit alumnus, an actor and now a budding singer-songwriter: an impressive resume that he has built since he entered showbiz at a tender age of 8. Admittedly, though, CJ considers music as his first love. To make way for this new found passion in music, CJ initially did covers with fellow artists like Kristel Fulgar and Rhap Salazar, and later on, he released his first official singles.

A self-confessed fan of OPM icon Gary Valenciano and international boyband Backstreet Boys, CJ now delves into songwriting. With his guitar in tow, CJ has been writing continuously and the lockdown has given him enough time to produce loads of new materials that he can readily release in the future.

With new single “Anumang Dulo” due for worldwide release on February 26, 2021, the young singer is definitely in high heavens these days. “Anumang Dulo” is his first-ever self-written single, making him a bonafide singer-songwriter. The song is a cute bop which would surely drive girls feel giddy because of its sincere confession of love and commitment to stay together despite the odds. The track is produced and arranged by industry veteran Paulo Zarate.