For 15 years now, viewers have been hooked on “PBB” for being a relatable program that showcases the struggles and joys of different Filipinos as it brings together strangers from diverse backgrounds to live under one roof and detached from the “outside world.” 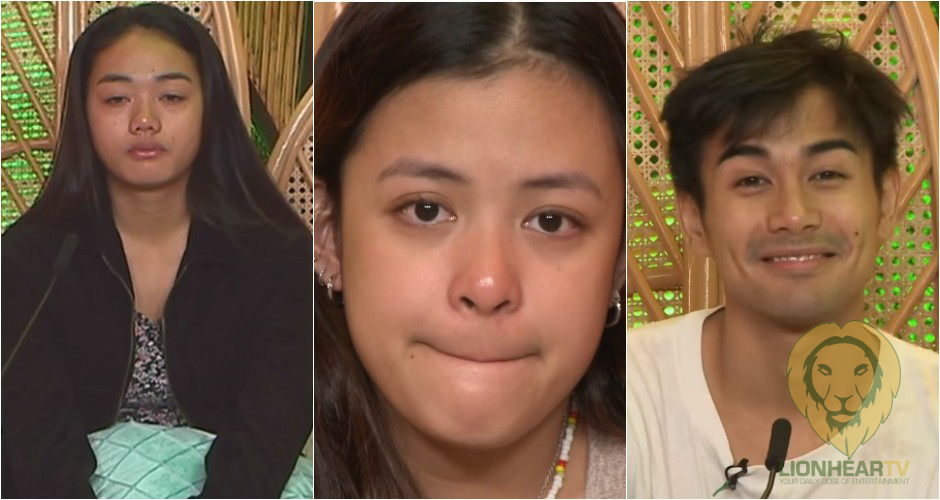 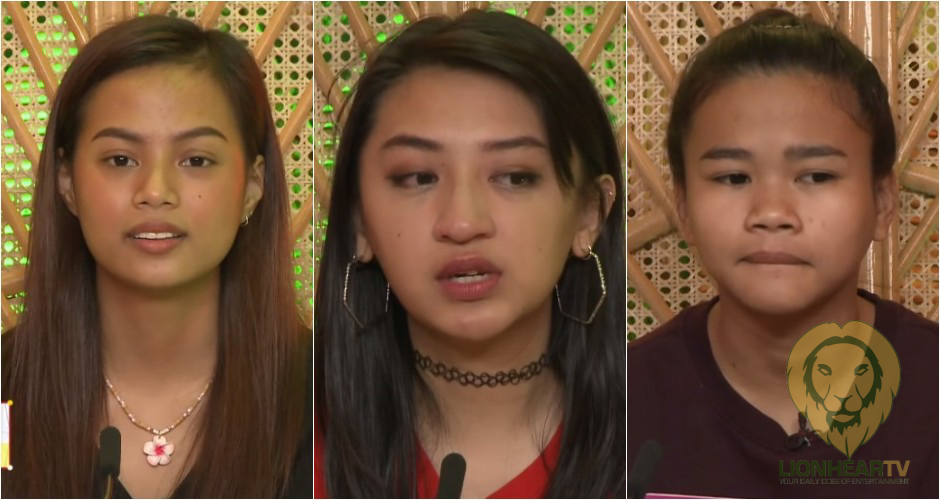 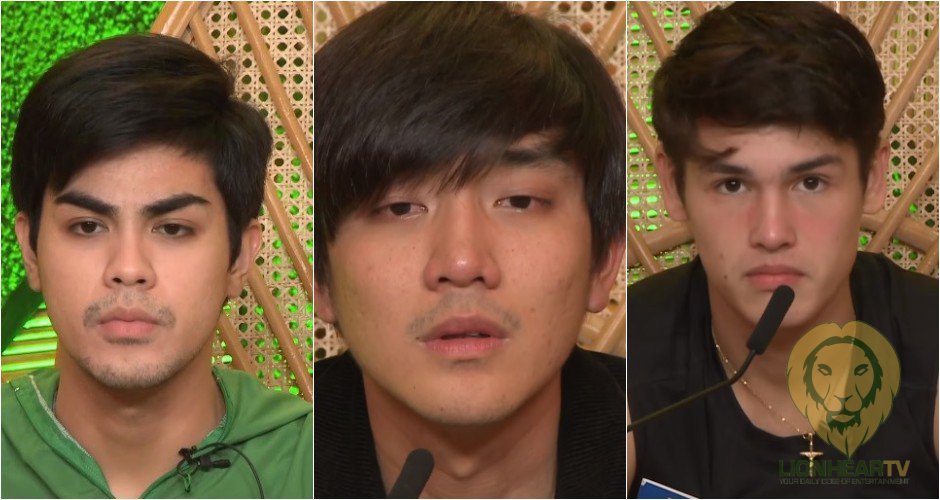 Through this unique format, “PBB” has spawned drama, comedy, and romance to the enjoyment of its audiences. But beyond the entertainment, the show is also a fan favorite because of Kuya’s words of wisdom whenever the housemates need guidance.

Kuya, as the voice of reason in the “PBB” house, always has spot on advice, whether it is about love, hardships, family problems, and more. He never imposes his beliefs, which makes viewers and housemates alike feel at ease when he speaks his mind. Check out these nine quotes from Kuya as the show nears the highly anticipated Big Night on March 14:

1 KUYA ON VOICING OUT ONE’S OPINIONS:

Kuya shared this very timely advice after Justin called out Liofer for making impressions of other housemates’ emotional sharing about their fathers. Liofer explained he was merely trying to lighten up the situation. For Justin, he only stood up for his dad whom he didn’t want to be disrespected. Kuya gave a reminder that expressing opinions and listening go hand in hand to resolve misunderstandings.

2 KUYA ON DEALING WITH CRITICISMS:

Kuya’s ‘chisquiz’ task turned the mood inside the house from chill to intense. Ella, who was the subject of most of the quiz items, bravely took on the opportunity to listen to the actual recordings, which were things that her fellow housemates said about her. Ella admitted that she got hurt, but doesn’t hold any grudge. To comfort her, Kuya emphasized that she can take the criticisms as a way to improve herself.

3 KUYA ON BEING AMBITIOUS:

While opening up to Kuya about her habit of borrowing clothes from other housemates that could have stemmed from her humble background, Aizyl revealed that a relative has called her ‘ambisyosa’ before for dreaming of a comfortable life. Kuya then explained to Aizyl that being ambitious isn’t really a bad thing because it drives a person to aim higher.

When Andrea was tasked to co-direct a digital short film, she couldn’t help but cry from all the pressure since it was their weekly task. Speaking to Kuya, Andrea admitted that there were times in her life that she felt like a failure and that she was so scared to fail the task. Kuya then enlightened Andrea that failures never define a person. It only makes them stronger.

During their digital short film task, Jie-Ann was afraid to let her hair down for a crucial scene. She explained she was bullied for it before, resulting to a lower self-confidence. In an effort to lift her spirits, Kuya told her that the only way to defeat her fear is to face it when she’s ready. Eventually, Jie-Ann, with the help of her housemates, finally found the courage to face her fear during their task.

Just like romantic relationships, dealing with parents is not always rainbows and butterflies. When Kobie opened up about how he got into a fight with his dad because of his dream to become a ‘PBB’ housemate, he said he didn’t talk to him for months. Kuya then effectively used football – a game that Kobie and his dad love – as a metaphor to explain that although loving parents can be tough at times, parents still play an important role in a child’s life.

Gail admitted to Kuya that she had a hard time being a ‘boss’ during one of their weekly tasks wherein her team encountered some problems in accomplishing the challenge. Kuya then comforted a tearful Gail by saying that it’s good that she is acknowledging the shortcomings so she can work on better solutions.

When Ralph shared with Kuya the many hurdles he faced in the outside world, he couldn’t help but be emotional about it. Kuya then reminded Ralph that struggles are there for a reason. It teaches people to believe that they will emerge better and stronger after any adversity.

9 KUYA ON BELIEVING IN ONE’S SELF:

When Chico decided to let his chance pass to play the first “Karapat Dapat” challenge, he shared with Kuya that he let his fears and doubts get to him. Kuya then reminded Chico the importance of believing in one’s self in facing difficult challenges that may arise in one’s pursuit of a dream.