The TV5 simulcast of ABS-CBN primetime teleseryes proved to be fruitful as the latest rating data saw an increase in their previous ones. 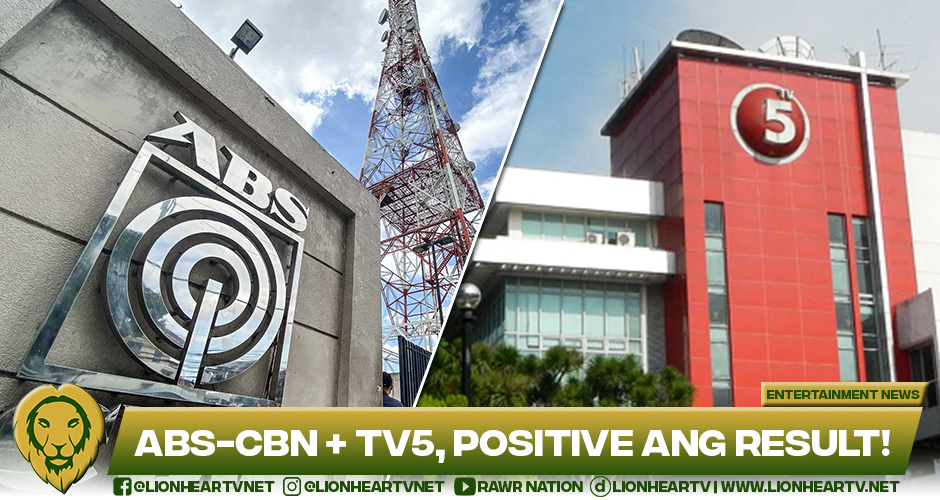 On the following day, Tuesday, March 9, the Kapamilya long-running action drama teleserye posted an increase of 1.3% at 9.2% slowly closing in against rival Anak ni Waray vs Anak ni Biday which scored 17.6%.

TV5 has started airing Kapamilya teleseryes on March 8 following their expanded collaboration which the two networks’ announced on March 5.

Aside from A2Z Channel 11, TV5 also takes refuge in ABS-CBN’s well-loved programs with the aim of bringing them to a wider audiences.

It started in January as TV5 welcomed ASAP Natin ‘To and FPJ Da King to its roster of Sunday afternoon programming.

After that, the unprecedented collaboration happened which is currently showing success as ratings for the Kapamilya teleseryes are slowly picking up and moving on an upward trend.

Now that FPJ’s Ang Probinsyano’s rival Anak ni Waray vs Anak ni Biday is nearing its end, can the Coco Martin starrer teleserye climb back to the top of the rating board again?