Maine Mendoza’s meteoric ascent to superstardom may have taken place in a snap, but it has taken her extreme talent and dedication to stay relevant in show business. 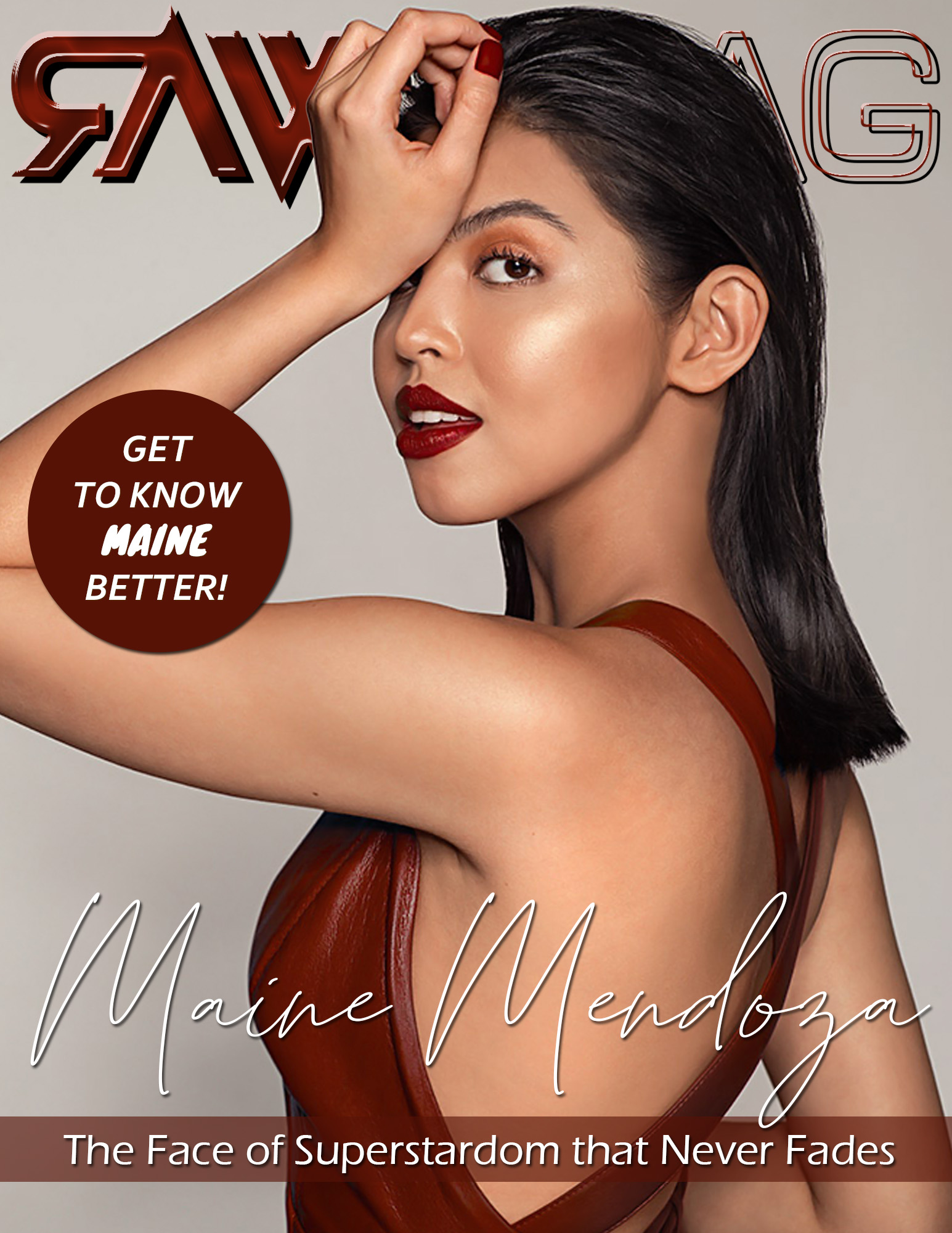 The other half of the phenomenal loveteam, AlDub, Mendoza has victoriously hurdled the challenges of time and rise of newer artists, as she kept her place among the most celebrated young stars of her generation. Does she have what it takes to last even longer? Her records show she will.

Beginning as a Dubsmash Queen

Mendoza’s first surged to popularity through her Dubsmash videos that went viral in 2015. Dubsmash is a popular video-sharing social media service that allows users to videotape themselves while lip-syncing over audio clips. Mendoza compiled clips she created from the app and shared them on Facebook, where she garnered massive attention. Her success online would later on open doors to bigger opportunities, including the birth of the phenomenal AlDub loveteam, whose peak remains one no other loveteam has ever reached.

Surge to Fame via AlDub

Following her incredible feat on social media, Mendoza was tapped by APT Entertainment to play Yaya Dub, one of the new roles of Eat Bulaga’s Juan For All, All For Juan segment. Playing as personal assistant to Lola Nidora (Wally Bayola), Mendoza was paired with Alden Richards, initially playing their roles through impromptu and non-scripted dialogues. The romantic-comedy sketch portion of the segment was then given the title, KalyeSerye, and Mendoza and Richards’ team-up, was officially called ‘AlDub’, taken from Richards’ first name and Mendoza’s character, Yaya Dub.

While AlDub’s creation is experimental, and its eventual soaring accidental, the years it spent on the top is undoubtedly a fruit of dedication and hard work. It also owed its magic to Mendoza’s inherent comic skills, which made Yaya Dub, not only a charming character but also a hilarious personality, which brought killer dosages of laughter to Eat Bulaga’s viewers.

As an onscreen couple, AlDub mobilized millions of fans into becoming active across almost all social media platforms. The loveteam was listed by social media giant, Twitter, as among the top talked-about topics and personalities, in its peak year, maintaining such status for a few years more, before the team-up’s hiatus. AlDub also emerged as a formidable household name which made Eat Bulaga, the undisputable weekday noontime leader, maintaining a multiple-fold-lead over its nearest competitor, in the rating game.

With AlDub, Mendoza’s following in various social media platforms surged to millions, earning her the title ‘social media queen’. She further solidifies her status as she continues to create viral videos, and maintains her role as a television personality, today.

The Aldub Craze; Success in Movies, Television, and Endorsements

AlDub has enabled both Mendoza and Richards to become two of the most sought-after personalities in show business. For Mendoza, the phenomenon has made her one of the most in-demand endorsers, having been tapped by several big-time advertisers. There was a time when Mendoza had more tv commercials than Kris Aquino, and she had actually unseated the Queen of All Media, as the country’s top endorser, according to some claims.

With AlDub, Mendoza starred in a lead role in two full-length films and a tv series. She also had a number of television engagements, where her partnership with Richards was put under the spotlight. At its peak, Mendoza became a formidable rival to lording Kapamilya young stars, Kathryn Bernardo, Liza Soberano, and Nadine Lustre, whose respective love teams, were then considered reigning in both movies and television.

Post-Aldub Success, and Other Ventures

Mendoza’s continued success in showbiz is ensured by her talent and creativity. After several team-ups in movies and television with Richards, she managed to remain popular and relevant with subsequent projects sans the other half of AlDub.

Following her departure from AlDub, she has since been cast as a lead character in three box-office films, including her first film with ABS-CBN Films’ production studio, Blacksheep Productions, where she was paired with Kapamilya actor, Carlo Aquino, in the film, Isa Pa with Feelings. In 2018, she began to star, alongside comedy icon, Vic Sotto, on the Kapuso sitcom, Daddy’s Gurl, which continues to be on-air, today. She also remains one of the main hosts of the still reigning no.1 noontime show in the country, Eat Bulaga.

Mendoza’s romantic affairs, outside her onscreen partnership with Richards, have been piquing mass interest ever since she started her showbiz career. In December 2018, rumors of her being romantically-linked with Kapamilya star, Arjo Atayde—with whom she worked within the film, Jack ‘Em Popoy: The Puliscredibles. She finally confessed to the public that she and Atayde have been exclusively dating for months. In December 2019, the two revealed that they’ve been in a relationship, for a year.

For many of their fellow actors, their relationship is rare. Same network-relationships have always amused fans, and while many of these cases usually unite the two parties under one network, Atayde and Mendoza’s case remains to be an inspiring spectacle. And now, as she celebrates her 26th birthday, and six years in show business, the future looks bright for Mendoza, as she remains poised to reach further milestones in her career. There is no doubt that she will continue to become a face of superstardom that never fades.