I Can See You‘s mini-series, The Lookout garnered an all-time high rating since the establishment of the said show. 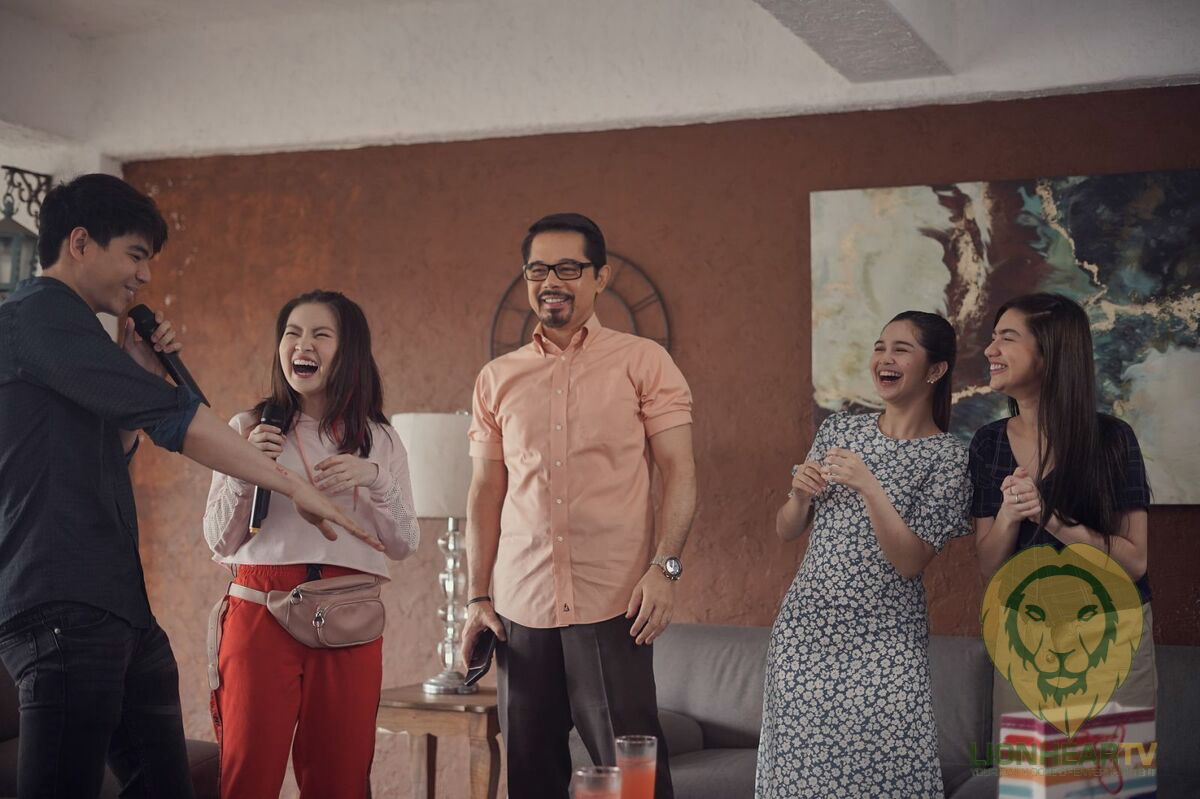 On its April 22 episode, the said mini-series have hit the highest rating ever since. According to NUTAM PPL PRIME Survey, the episode recorded an accumulated ratings of 17.6%.

The Reunited episode of The Lookout, is when Randy, the brother of Dr. Penuliar, permitted the entrance of the killer in the Penuliar’s residence.

The mini-series features the story of Emma Castro (Forteza), a magician assistant, who needs money for the medication of her sister. She decided to coordinate with Dalo (Luis Hontiveros) as a lookout as they plan to rob the Penuliar’s residence.

Because of its thrilling story and excellent performance from the cast, The Lookout earned admiration from the Netizens and viewers.

Grabe kasi yung eksena plus the actors and actress huhusaayyy!!

Forteza expressed her gratitude to all of the people who supported her and their mini-series.

Wow! Ibang klase ang suporta ninyo, mga kapuso! Truly honored to have been part of this episode. Please join us as we close the show tonight! #TheLookoutNewBeginning https://t.co/86ZDxLtxeM

The Lookout is the third mini-series of ICSY season 2. The former mini-series included On My Way to You! and #Future.

In season 1, the anthology featured the stories: Love on the Balcony, The Promise, High-Rise Lovers, and Truly. Madly. Deadly.

As a crime-thriller-themed series, The Lookout is unique compared to the previous ICSY stories, which revolve around romance and drama.