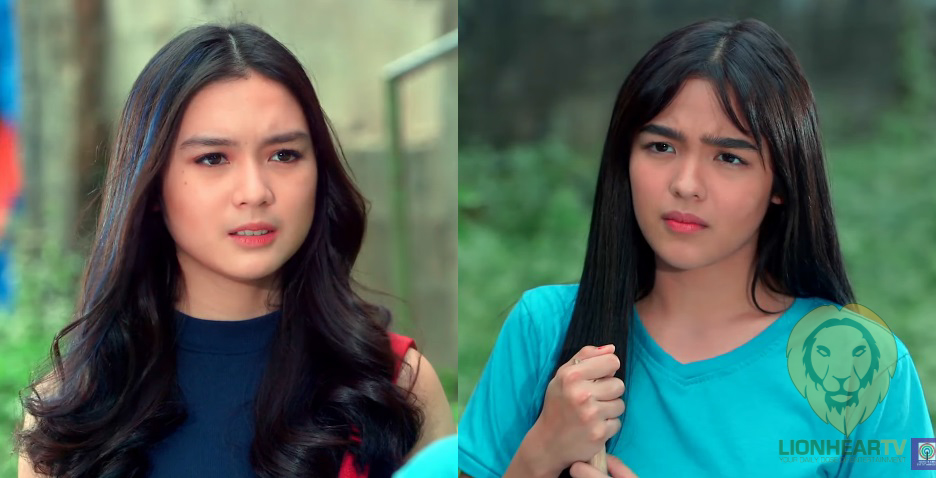 In the latest data by AGB Nielsen NUTAM survey, Huwag Kang Mangamba registered good ratings that enable the show to peak in the number 6 spot, a step away from entering the top 5 most-watched weekday program.

From April 5 to 7 the teleserye made an upward trend before descending again at the end of the week.

HKM scored 6.8% combined rating on Monday, April 5 making it the number 6 overall program for that day. On Tuesday, HKM’s rating jumped to 7.3% again settling in the number 6 spot. In the next day, its rating still further increased to 7.8% tying with GMA Network’s Babawiin Ko Ang Lahat in the 6th spot.

For Thursday and Friday, the Kapamilya teleserye slide down to 6.8% and 6.2% ratings, respectively. It settled to the number 7 and number 8 spots on the rating board.

Aside from its good showing in the daily rating leaderboard, HKM also topped A2Z’s most-watched TV program for the whole month of March, besting other Kapamilya shows like FPJ’s Ang Probinsyano, Your Face Sounds Familiar, and MMK.

Meanwhile, for the week, the teleserye spotlighted Barang’s discovery that Miguel was the one who hit and run Mira. Barang confronted Miguel in one of his campaign activities which then resulted in Mayor Simon getting viral on social media for his violent reaction against Barang.

Deborah meanwhile warned Mira after claiming that she was able to talk to God and gave her the gift of sight.