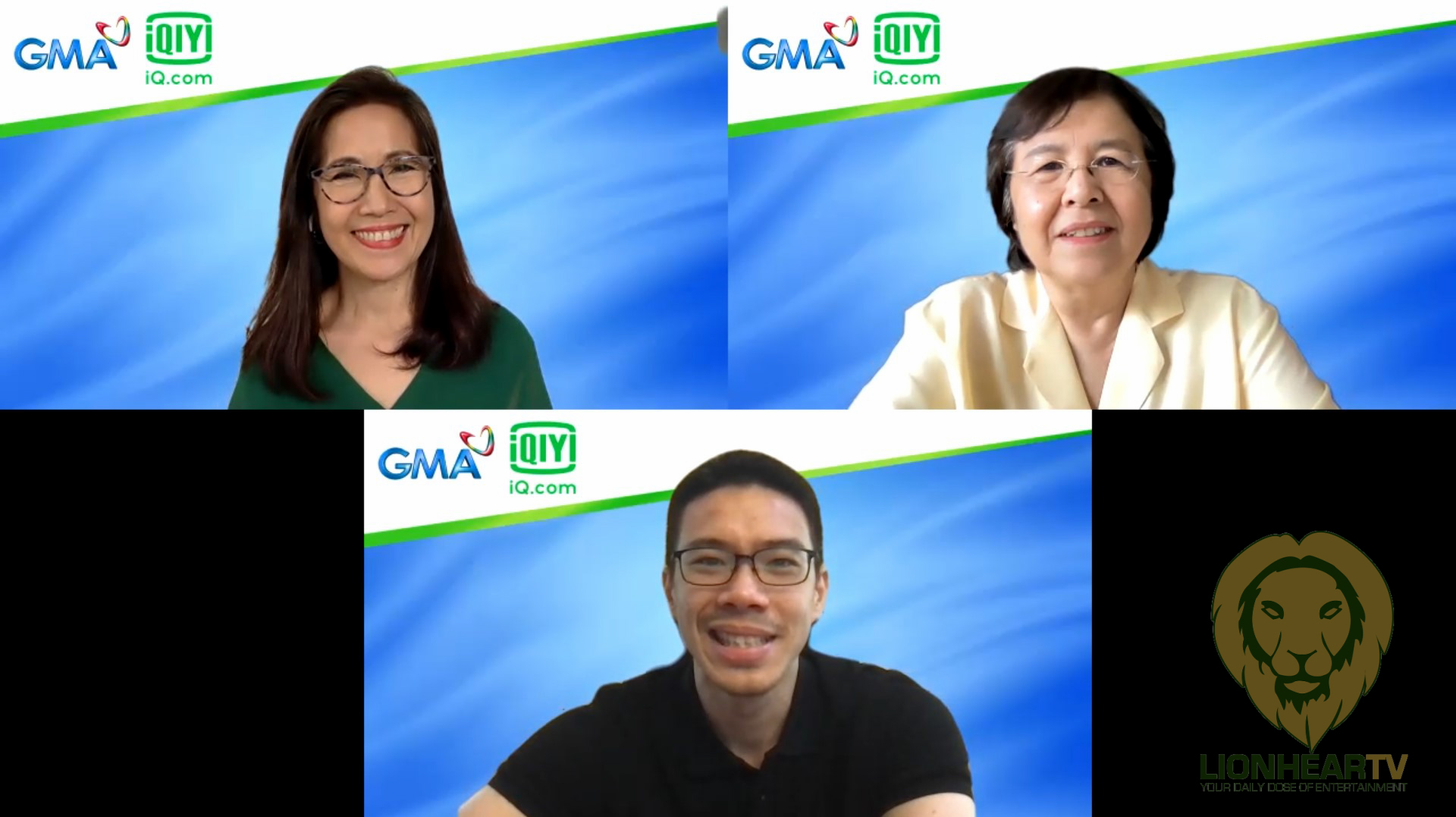 In a press conference for the partnership launch between GMA Network and iQiyi, GMA Network Adviser for Content Sales, Syndication, Partnerships, and Distribution–Reena Garingan said that iQiyi would not affect the Kapuso shows negatively.

“Hindi pwedeng maapektuhan negatively. If there’s, for me, if there’s anything better than being number one, I think it’s even going to be higher than number one.”

Garingan also said that the streaming platform complements the viewing experience of the Kapuso audience with its catchup episodes.

Garingan also revealed that they have been working on getting the partnership before the pandemic.

“This was one year that we were working on it. I think, it was even one year before. Wala pa yatang pandemic or kakaumpisa pa lang ng pandemic, nag-uusap na kami. So this partnership came at the right time.”

However, she admitted that they encountered difficulties with the partnership because of the moving parts involved, such as filming and airing schedule of Kapuso shows on GMA Network and GTV.

Kapuso subscribers of iQiyi in the Philippines can now catch up with the latest episodes of some of the newest Kapuso dramas within 24 hours express from TV airing on the iQiyi app or iQ.com. Some of the available titles are First Yaya, Legal Wives, Nagbabagang Luha, and Love You Stranger.