Is GMA News afraid of retaliation from the Malacanang Palace? 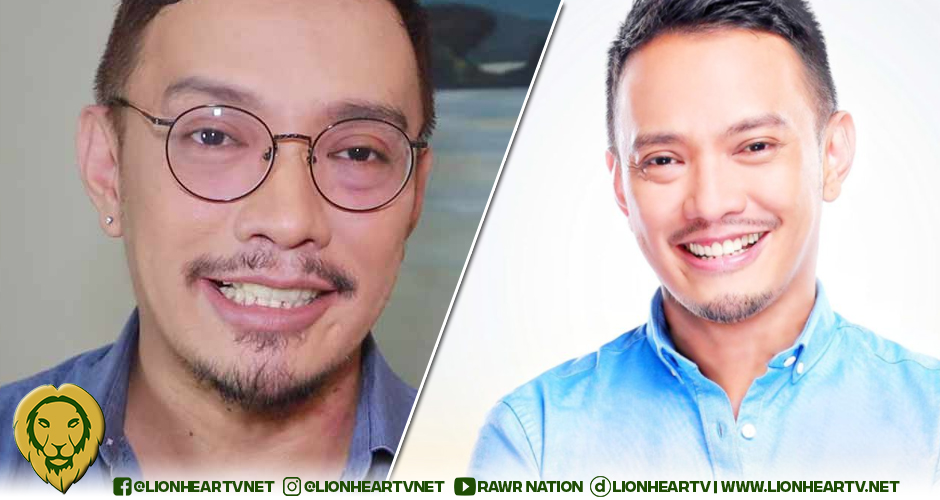 This after GMA Network has removed Joseph Morong from the Palace beat and transferred him to another assignment.

In a tweet Morong confirmed his transfer saying his summary of President Duterte’s Talk to the People on May 3 was his last.

“Tadah! Highlights of Pres. Duterte’s address tonight @gmanews (Heads-up: if this is Pres. Duterte’s only “Talk to the People” address this week, this might be the last summary you will get from me. It’s been a privilege to serve you 🙂 🙂 :)”

Tadah! Highlights of Pres. Duterte's address tonight @gmanews
(Heads-up: if this is Pres. Duterte's only "Talk to the People" address this week, this might be the last summary you will get from me. It's been a privilege to serve you 🙂 🙂 🙂 pic.twitter.com/vxMpUIGNro

Morong has been with the Malacanang Press Corps after replacing Mariz Umali.

Several netizens shared their shock over Morong’s announcement. Most of them questioned the timing of his transfer and where would be his next assignment.

Why ? Will you be assign for other segment ? You are the BEST among Malacañang Press Corps

Sir, may we know the reason po kung bakit?? ☹️

On April 17, Morong filed a Saksi report fact-checking Duterte’s claims about the government’s handling of the pandemic. The 8-minute report featured scathing figures which contradict all of Duterte’s pronouncements.

A day after the report made rounds on social media, GMA News decided to take it down from their social media pages and replaced it with a spliced version removing the most damaging parts.

Several netizens including former Kapuso reporter Marvin Tomandao have called out GMA News after noticing that they’ve taken down the original report and was replaced by a shorter version.

@Joseph_Morong any idea why your fact checking report in saksi was removed from Saksi’s fb page?

But one netizen was able to capture the report and tweeted it in parts.