As some celebrities shift to adult content creation to earn a living amid the pandemic, will Paul Salas join the bandwagon? 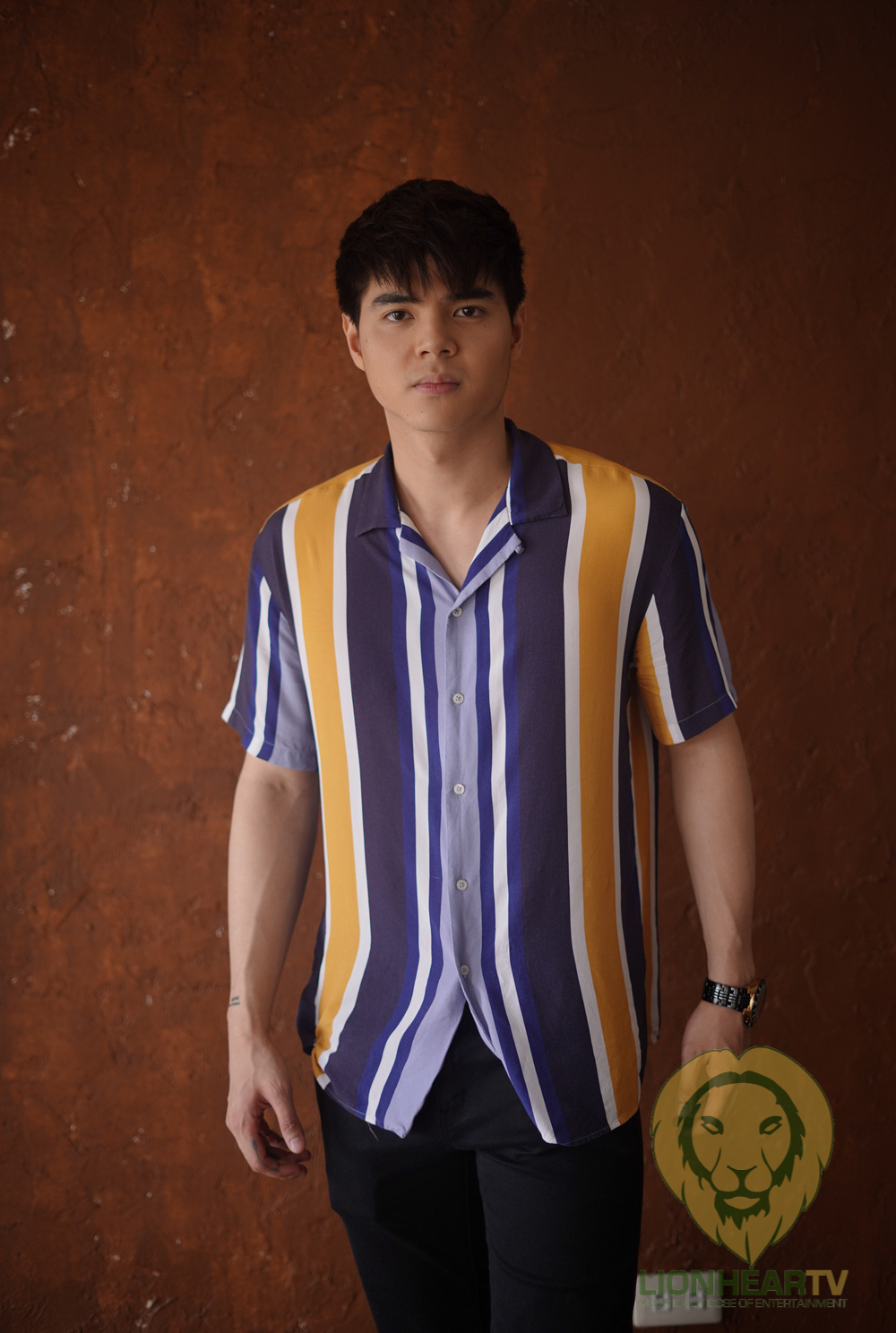 Nowadays, adult content creation seems to be a business that offers easy money. The said work is in-demand on the OnlyFans platform. It is where models post adult content in exchange for subscriptions or money.

In the third episode of 2NYTwithAllanD (2WAD), hosted by Allan Diones, Due to Salas’s good looks and hot-ness, a question fielded in–if he is willing to join OnlyFans since many fantasize over him.

Even if he is left with no other options, he thinks that he is not fit for that job because he is not confident with how he looks.

Despite being uninterested in joining OnlyFans, he believes that people should not judge those who create adult content. It is something that is not illegal so, there’s nothing wrong with it.

He also addressed those subscribers who are spreading the private content of those OnlyFans models.

Meanwhile, the K-Pop fanatic side of Paul was shown in the same interview when he was asked about his biggest crush.

He said that it is Chae Young of the K-Pop girl group TWICE. If he will get locked down on an island with one person, he would also choose to be with the said Korean artist.

He starred in several Kapuso shows like Mulawin, Encantadia, and Asian Treasures.

He then moved to ABS-CBN where he stayed for nine years and eventually returned to his home network.

Paul previously shocked the people with his transformation from being a child star to a hunk actor. He is a fitspiration for many.