During the media conference for the Rise Up Stronger: Road to NCAA Season ’96, Martin Javier expressed his gratitude toward the GMA Network after he transitioned from his former network, ABS-CBN. 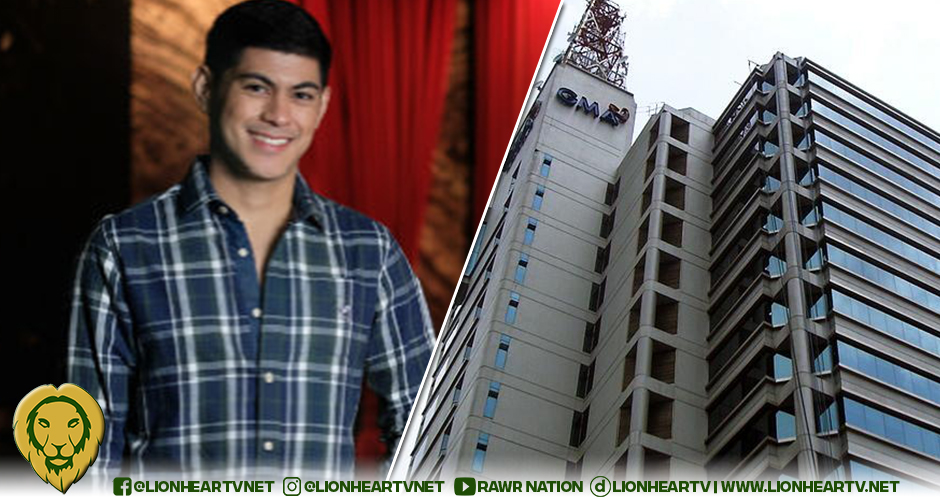 He also shared his reaction on social media when he first heard about the partnership between GMA Network and NCAA.

“Yung nakita ko po yung partnership, my words were NCCA on GMA, Thumbs Up. Tapos, I hope the league gets the attention that it deserves.”

Javier also revealed that he was surprised about the partnership between NCAA and GMA Network for the former’s coverage.

Javier was an anchor of ABS-CBN Sports in 2016, and he covered some of the major sports leagues in the country.

Sophia Señoron will join Javier to kick off the NCAA Season 96 via the sports show, Rise Up Stronger starting on May 23.

They will host a 21-episode sports primer, introducing the athletes to their fans just before the opening ceremonies of the season.