Newly minted Kapamilya stars Sunshine Dizon and Jake Ejercito expressed their gratitude and excitement about getting to work on their first teleserye in ABS-CBN, “Marry Me, Marry You,” which goes into production this May. 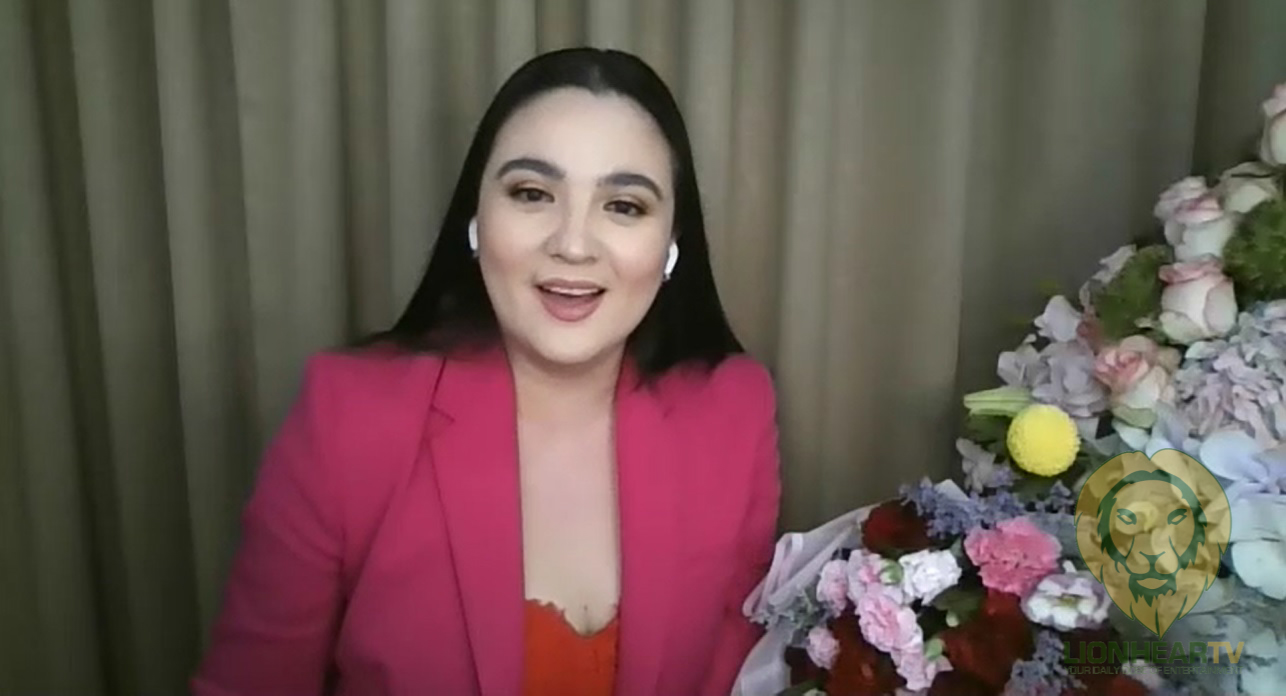 In her first media conference as a Kapamilya on Friday (April 30), Sunshine shared that when she was offered a part in the Kapamilya teleserye, she knew it was “meant to be.”

“I’ve always asked the Lord to plant me where I will bloom. In all the seasons of my life, I’ve trusted His will. I’m just grateful and excited that I am given this opportunity to be working with Kapamilya naman ngayon. When my manager said there’s an offer from Dreamscape, from sir Deo Endrinal, I just knew in my heart that it was meant to be. In this season in my life, in my career, I needed to do this,” said Sunshine.

The award-winning actress also said that with “Marry Me, Marry You,” the thing she is looking forward to the most is working with people she looks up to, including director Dwein Ruedas Baltazar, Vina Morales, and Cherry Pie Picache. The series will also launch the fresh team-up of Paulo Avelino and Janine Gutierrez.

“I’m excited because I’m a big fan of Direk Dwein. And the environment, these are actors that I look up to. For my career, it’s coming to a full circle na maka-experience naman ako ng mga pinapanood ko lang noon, makakasama ko na ngayon,” she added.

Jake, in a separate media conference, revealed he has been busy preparing for his first-ever teleserye role, which he said he has been waiting for since he started doing acting stints in teleseryes and movies.

“Until now I’m still overwhelmed to be part of the show and to be amongst these brilliant talented actors… Ever since noon, inaaral ko na ang script that we have. I just wanna get into taping. When I saw the list ng mga makakasama sa show, parang na-check na ang lahat ng nasa checklist ko. It’s a mix of very talented, brilliant actors and actresses, veterans, and newbies like me. Talagang ibang klase ang mix,” aniya. 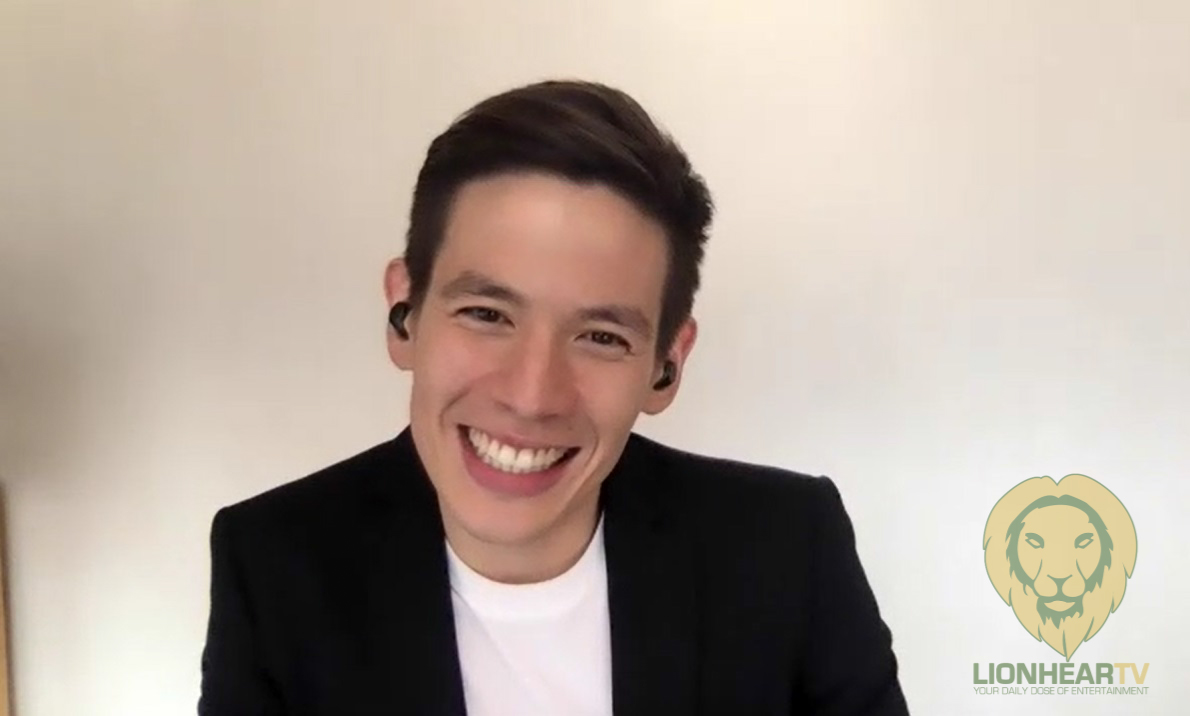 Jake also teased viewers about his role and what they can anticipate about the series. According to him, his character’s name is Cedric, a childhood friend and the right-hand man of Paulo’s character.

“The series is great, it’s what the viewers need now. It’s not your typical drama, it’s lighter than usual. This is a great time to be releasing and offering this series to our viewers now,” said Jake.