Kapuso prime stars and real-life husband-and-wife Dingdong Dantes and Marian Rivera teased on a possibility of a future TV comeback. 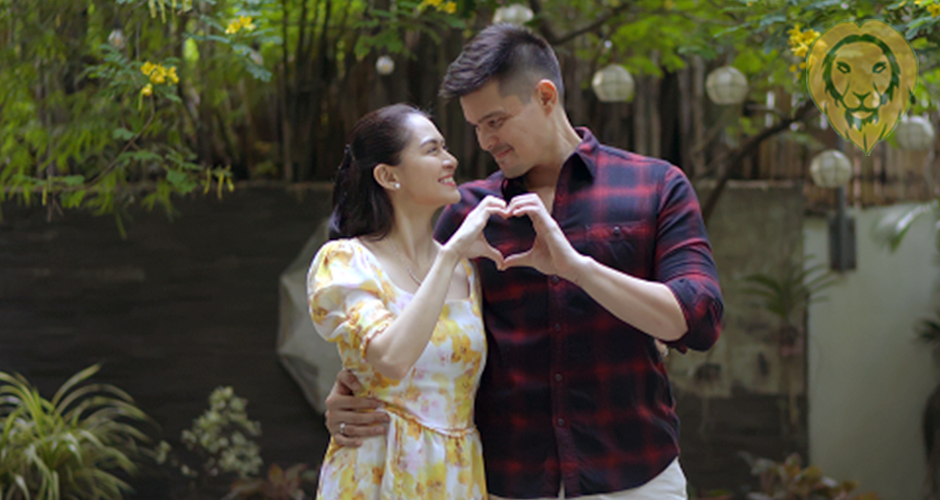 In an interview with GMA Network’s Lhar Santiago in Unang Hirit, the couple was asked if it is possible to see them again together in a TV project.

Dingdong then added that if ever they’ve completed the doses of COVID-19 vaccine then they’ll see if they can work on a new project together.

Over the weekend, the Kapuso “royal couple” got their first jab in Taguig as part of the A4 priority list.

Meanwhile, Dingdong also shared that they indeed missed working alongside each other in a project and that they’re looking forward to it.

The couple starred in several Kapuso dramas and one of them is the Filipino adaptation of the hit Korean series Endless Love.

Currently, GMA Network airs the re-run of the series in their primetime line-up. Based on the latest rating from AGB Nielsen, the re-run is performing well as it ranked third among the most-watched weekday TV programs in the country.