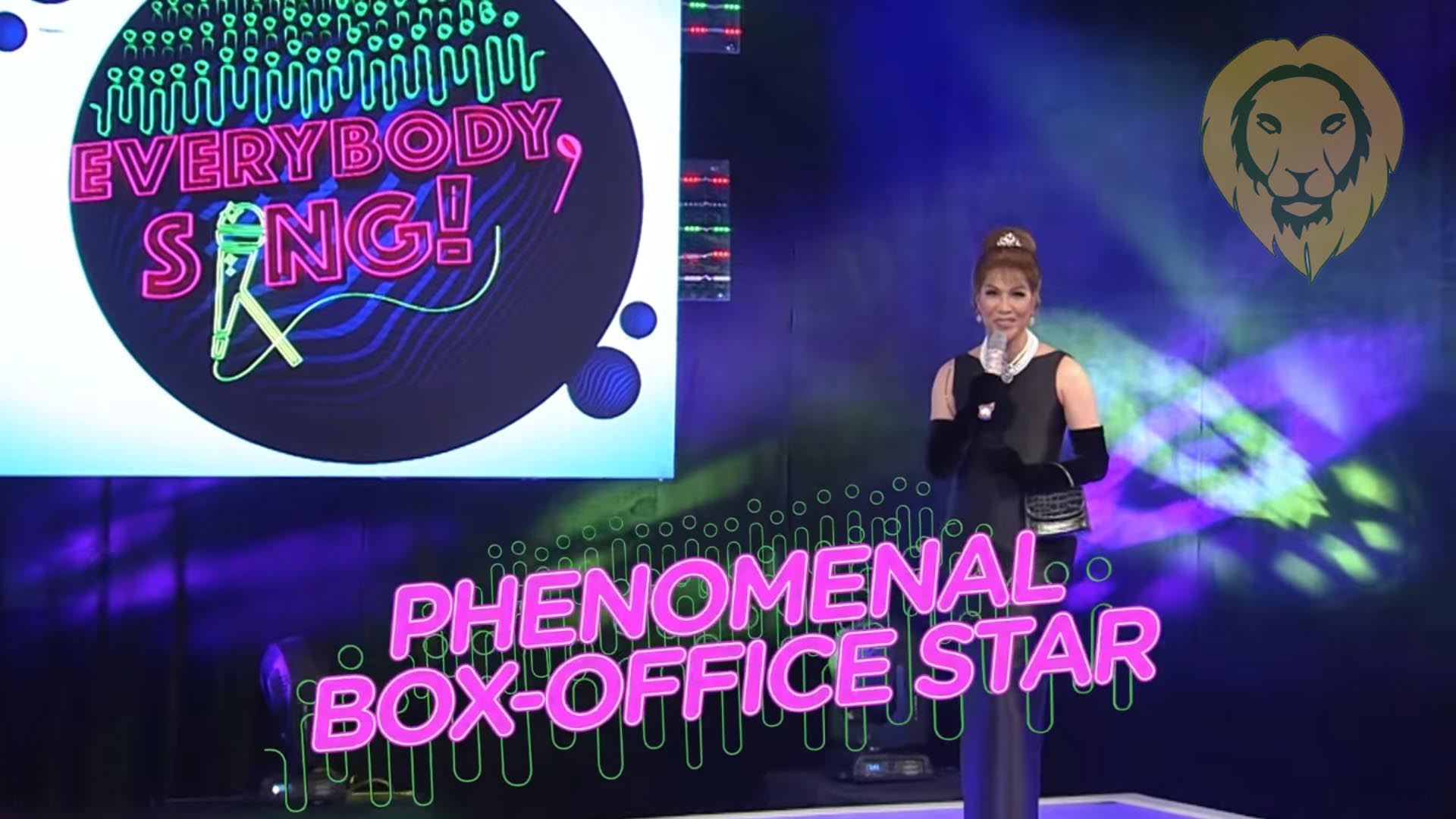 Based on the rating numbers from AGB Nielsen NUTAM survey, the Kapamilya game show scored 1.8% and 1.7% on its pilot weekend.

While the ratings didn’t match with its rival on GMA Network, the pilot’s rating is still considered decent given the fact that it only airs on A2Z on free TV, plus the show made a good showing online.

Based on the peak concurrent views, Everybody Sing reached a whopping 69,000 views on Kapamilya Online Live on YouTube and became a number one trending topic on twitter.

The pilot episodes featured community pantry volunteers and food and beverage service crew as players or the Songbayanan.

During the first night (Saturday) the community pantry volunteers were lucky to win the jackpot prize of 500 thousand pesos while the food and beverage service crew players won 40 thousand pesos on the following night.

And aside from the studio players, TV viewers or the songbahayan also got the chance to win five thousand pesos via Vice Ganda’s trivia quiz.

Most of the netizens praised ABS-CBN for pulling off the game show despite their current situation.

It's the effort they have exerted to push through with the show.

kudos to the band!!! and the set looks so beautiful omgggg, and the props–the mic, everything! ganda yay!!!

Some even thought the new program is a franchise from another country when in fact it is an original Kapamilya game show format.

Everybody sing was supposed to be aired in early 2020.

However, with the pandemic and the ABS-CBN shutdown, it was delayed to this year. But it’s worth the wait since it was warmly received by the audience.