Heart Evangelista recently revealed in an Instagram Q&A live that as she started her showbiz career, some of the people surrounding her had taken away her freedom of choice.

She was previously asked to do certain things she never ought to do in the profession when she was still a teenager. 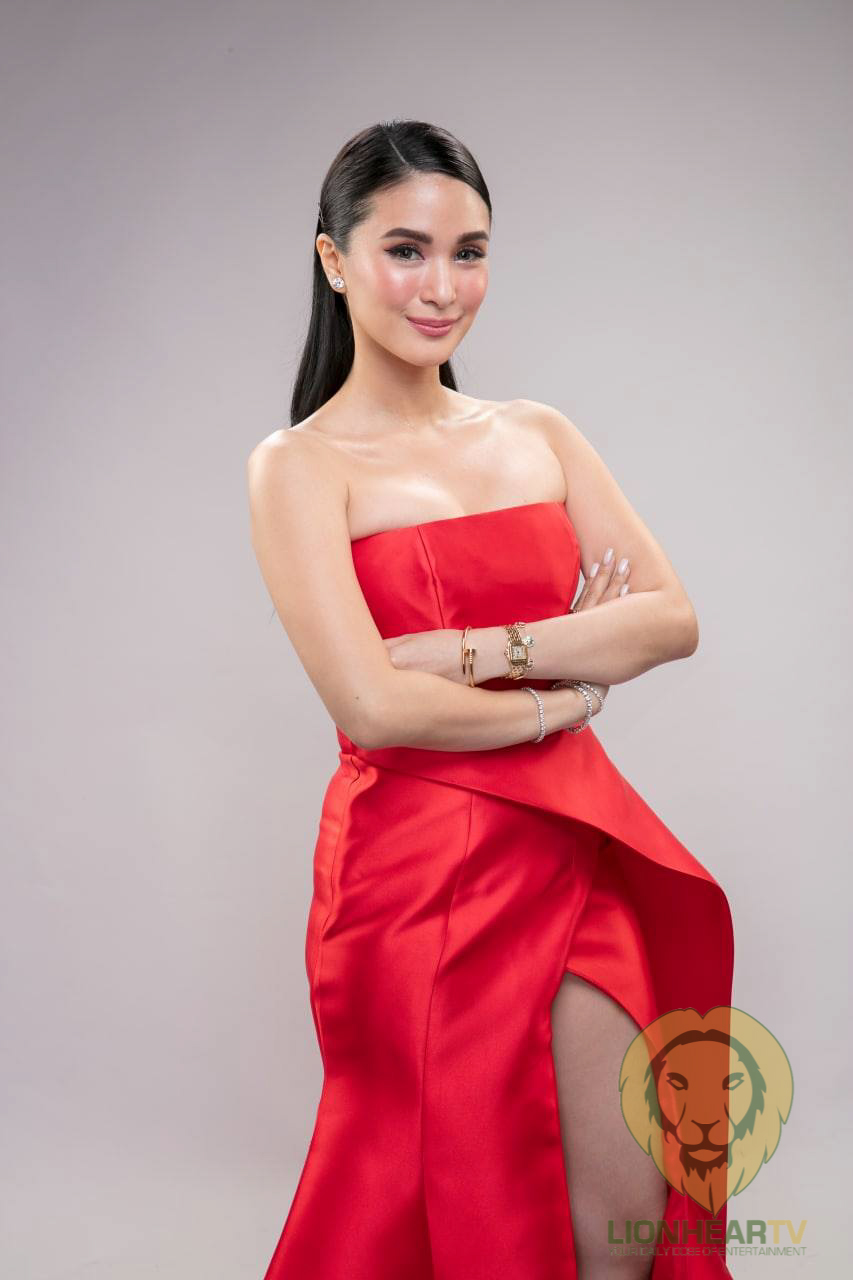 “Unlike before, I was just a robot but in a way, I still don’t regret anything because, after 23 or 24 years in showbiz, all of that made me a better person,” she shared.

The fashion icon and Kapuso actress answered some of her followers’ questions in the live video pertaining to self-love.

Part of her comments focused on personal growth and how to take responsibility for one’s actions. She offered suggestions on what to do with a job that she values as a significant and treasured opportunity.

Entrepreneur and content creator, Heart directly responded to the question of her follower regarding her “biggest regret” as a personality in the entertainment world.

“Allowed people to dictate how I should be,” the actress replied.

Reported last year in one of the episodes of Kapuso Mo: Jessica Soho that Evangelista went through depression.

“As I celebrate the real me today, I am able to achieve more because I am happy.”

The social media influencer also made a response to a question regarding handling bashers and toxic social media culture.

“I don’t do distance. I delete them. If you’re a bee, why argue with a fly that honey is better than shit?” the Kapuso star bravely spoke.

“That’s just how that is. You can’t really change people and think they are just toxic sometimes”, she added.

The Kapuso actress is presently working on a romcom series I Left My Heart in Sorsogon alongside Richard Yap and Paolo Contis, in which she joyously shares her true self as the new show’s concept is directly tied to her core as a showbiz personality.

Evangelista is optimistic that the show would be a hit when it premieres on GMA Network later this year.