Veteran broadcasters Noli “Kabayan” De Castro and Peter Musngi looked back on the colorful history of DZMM recently in commemoration of the station’s 35th anniversary.

In his program “Kabayan,” Noli recalled his experience after joining the station in 1986 alongside another radio legend, Dely “Tiya Dely” Magpayo. 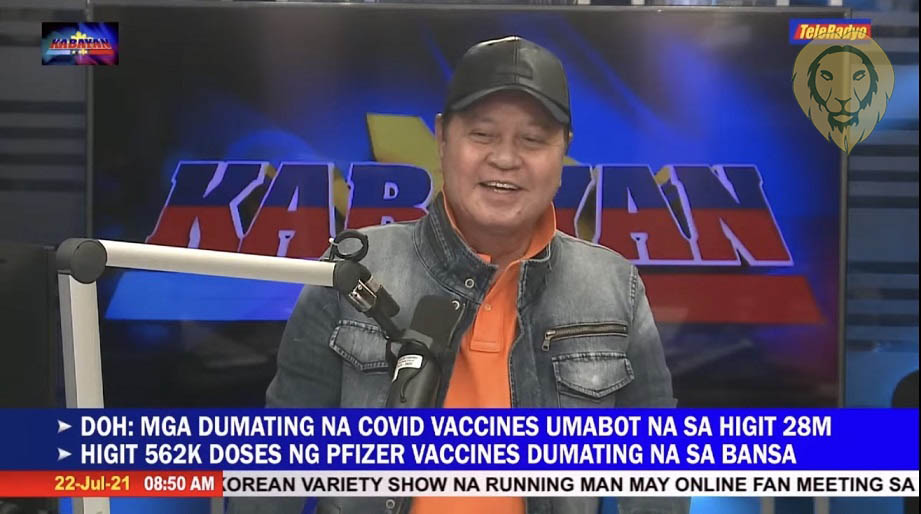 According to Noli, their equipment then were dilapidated as the station was just returned to ABS-CBN that time with the end of Martial Law.

(That’s how it was before, we didn’t have things back then. Even offices back then had no chair.)

(DZMM used to be a music station. It traces its roots to DZAQ. It was DZAQ that gave birth to Radyo Patrol during the time of Ruby Tower, First Quarter Storm.) 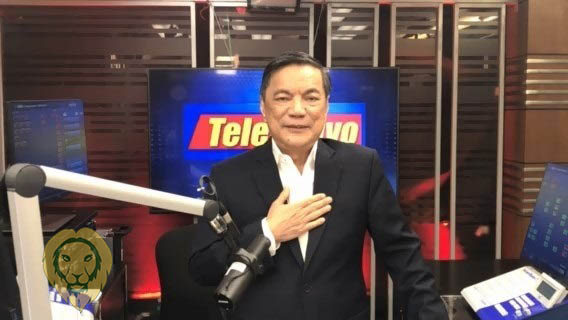 Since DZMM was returned to ABS-CBN in 1986, it established itself as the leading source of news and public service of Filipinos with its coverage of the biggest stories and events in the nation as well as its efforts to help those in need especially during times of calamity.

It was also the first to “bring” radio to television with the simulcast of its programs on TeleRadyo starting in 2007. Since then, other radio stations in the Philippines have followed suit.

Despite DZMM going off-air and the non-renewal of ABS-CBN’s franchise in 2020, the people behind the station have continued to provide news and public service through TeleRadyo, which can be viewed on cable TV, online on Facebook, YouTube, and iWantTFC, and overseas via TFC. It also has audio streaming on the ABS-CBN Radio Service App and the ABS-CBN News App.

(We will continue to serve and there is no way that our service will cease to exist.)

Peter also believes that DZMM will be heard on radio again someday.

(Happy anniversary! We will be back soon. Let’s believe in that.)

Aside from cable and online, viewers can also catch TeleRadyo shows “Sakto,” “TeleRadyo Balita,” and “Kabayan” from 6 am to 9 am, Monday to Friday, on Kapamilya Channel.